I was a little frog.
I had my very own lake.
Rabbit-rabbit.

Then suddenly from nowhere a huge jar appeared and a labcoat weared mand had taken me with himself.

I was afraid.
There was a huge machine with loads of wires.
I was in a trap. There was no escape.

I blinked, and then I was in the machine.The labcoat-wearing man laughed.
It really hurt.

I've become something else. 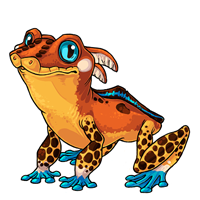 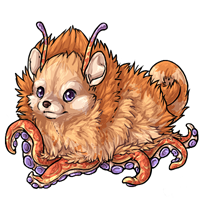