Hexadecimal has a minion!

Warning the below story might contain spoilers to Reboot...
No, not the Reboot: The Guardian Code abomination released by Netflix in 2018 that is said to be an exact premise and character infringement of the show Code Lyoko. No, not the one that is like partly live action and looks like a really bad power rangers/digimon mix. Not the one that has nothing to do with the original other than the name and the use of some beloved old characters.Seriously... like don't watch this show. It's awful
(insert pic of Reboot TGC logo with line thru it)

OK the truth is I can't bring myself to watch it but it's being called one of the worst TV shows ever so no loss right?

What we're talking about is the original Reboot.

(insert reboot logo)
If you grew up in the US in the 90s chances are you might have heard of Beast Wars, which was a CGI transformers show that took place on a pre-homosapien earth. This as a kid was among one of my favourite shows. Until I moved to Canada.

By the age of 10 I'd moved to Canada and found a lot of peace in television. My fave show when I moved was in fact Beast Wars(now known to me as Beasties in Canada). Until I saw Reboot. This show like Beasties was CGI so at the time it was pretty freaking ground breaking. Interestingly enough both came from the same studio but Reboot was removed from US TV during a studio acquisition so it was short lived in the US. The series would later show up on Cartoon Network in 1999.

Reboot was a very unique show in it's merit. Imagine in 1994 seeing this show that was CGI and took place in a world most people couldn't even fathom. That being said the show had great running jokes, puns and Easter eggs and even serious character development.
The show took place in a universe called "Mainframe" which looked like a futuristic type world with odd shaped creatures. Mainframe was /actually/ a metaphor for your computer. Characters in the show always seemed to be battling humans. One of the main parts of the show was a cube that would descend from the sky, this cube was actually a game being used by the user. When the cube landed and activated it would transport any citizen in Mainframe within the game. Once in the game citizens would become NPCs and mobs in the game against the user. If the user won sprites(citizens) would be lost to the web as the completion "data" was transmitted back to the net. 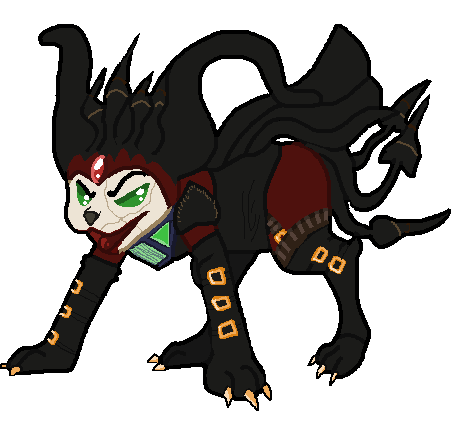