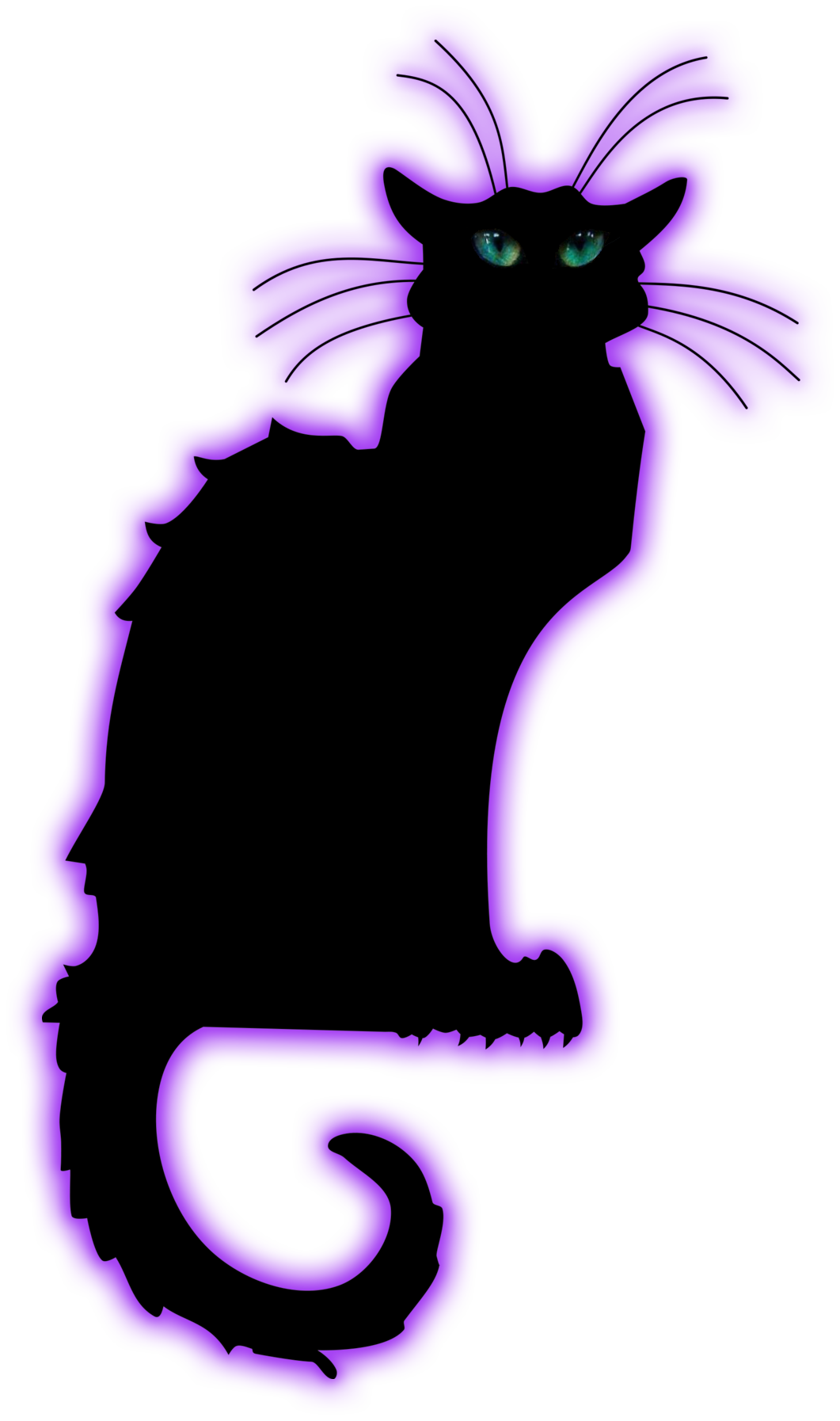 When I signed on with the doctors to act as their dark matter collector, I insisted they both sign the experimentation contract. This critical paper travels with me in a special tube that resists water, explosions, and catastrophic radioactive levels. The contract reads as follows:

I, Doctor Asmodeus/Doctor Euclid agree to allow no experiments of any kind to be performed on Valyris the darkmatter telenine nor her minion Mirage the Snowflaik. This agreement is binding on my associates, evil minions, and any laboratory creations that may call me master. These terms are binding indefinitely.

My tube leans against the steel-plated wall of the craft that will bring us to Atebus in less than an hour. The jar of unprocessed dark matter particles sits in my lap, winking and leering at any passenger foolish enough to look my way. Dark matter loves nothing more than to create chaos. I make it a point to buy a special type of jar lid that has been proven effective at trapping the babies of Prodigy. Atebus Transport won't be taking money out of my pocket to pay off passengers terrorized by mischievous blobs of darkness.

Mirage sleeps on the seat beside me, painting the ugly gray bolts a more pleasing shade of lavender with the glow from her coat. I was hesitant to welcome a feline minion into my home at first. A telenine can hardly be expected to get along with some yowling, hairball-hacking cat, after all. Mirage is nothing like certain pompous felis I could mention. She is a treasure as dear as the mirages of a wanderer who finds water in the midst of a burning desert through the power of misled perception.

The warador who keeps eyeing my precious minion thinks I am oblivious to his darting glances. I don't care how good he is with his staff. If that little pirate wannabe so much as touches my Mirage, he will find himself short one arm. My impressive fangs are usually enough to dissuade such lines of thinking, though sometimes a little savage growling and muscle flexing are required.

He hastily returns to reading his battered copy of Subeta Tribune. Smart of him.

The ship sets down with a subtle whoosh. Most of the passengers scurry toward the glowing lights of Ziara City, eager to make their purchases and try the unique flavors that only Atebus can offer. My path is traveled by me alone. Euclid's secret lab is nestled between the Galaxan Wastes and Coda Cave. Mirage rides on my shoulders, her dark pelt nearly invisible against mine.

I barely raise my paw to knock and Dr. Euclid is there. He snatches the jar from my hands, face lighting in an eerie grin.

"Excellent! This is just the right quantity to improve the initial stability of the turbo-nucleic converter." The particles in the jar go crazy at the touch of his pale hand. I guess madness is attracted to itself.

He shoots me a suspicious look as he holds out my pay. "What else have you got in that bag of yours? You're not holding back on me to help that quack Asmodeus with his "experiments" are you?"

I give him my best withering look. I do not take sides and I do not ask questions. I only have to remind Euclid of this every time I make a dropoff. Asmodeus is a little better, but not much. Scientists can be such divas when it comes to being the first to make a discovery.

He doesn't need to know that the most intriguing particles I find go into my own private collection.

"I pride myself on quality, Dr. Euclid. Every harvested particle will give you the best dark matter energy force available on the market. If you doubt my word, you are more than welcome to try Bevins. I'm sure when they release him from the decontamination ward and determine what to do with his five extra tails, he will be happy to take up his old work."

Euclid brushes the threat aside. "Just make sure you have the next shipment here by the quarter moon."

My next delivery is to the one location in Subeta that I despise.

You won't meet many darkmatter pets who feel ill when they walk the streets of Darkside. The greasy pavement and noxious fumes make me wish I had a reborn's resistance to flames so I could cleanse the filth from my fur in the distant volcano. Asmodeus pays twice the rate Euclid offers which is the only thing that convinces me the three-hour bath I'll endure later is worth the trip.

Asmodeus is in the midst of some delicate process that requires the careful observation of about thirty glass tubes. He waves to a cleared lab table. "Just put the jar over there. Curie will get your money."

The rreign's claw proves to be the lock to Ian's vault. Curie sets the bag at my feet with a nod, returning to Asmodeus as he begins to call out complicated sequences of numbers. You can barely see her claws moving with the speed of her writing. I guess modifications to your DNA will do that for you.

I can't get out of Darkside quickly enough but at least my destination will make up for it. I've been saving for weeks to treat myself to the Phoenix Suite at the Lodge in Veta Lake.

The room is even bigger than I'd hoped. Mirage promptly chooses the bed she deems most comfortable and hisses just a bit to let me know the point is not up for negotiation. I raise no complaints as my bed looks out on the gorgeous lake.

I cannot resist a visit to Spring Street Brewery. The smooth taste of freshly brewed beer reminds me of childhood summers running through fields of wheat and I am able to pick up two decorative steins. I have at least one for every land I've visited, a salute to where I've been and a reminder of those lands where I intend to go.

Chrysariel
Mirage by: Free Clip Art
Glow on Mirage by: