Wikus has a minion!

I can't help it if I have the Grumps

I can barely remember my past life, it's been too long of a gap between that and this life I live now. Has it been decades? Centuries? I'm not sure. I vaguely remember a woman who would smile at me like I was her world, and in that life, she was probably mine. Now? I don't know who she was, and to be perfectly honest, I don't care.

I was created to serve Hades, Ruler of the Underworld. He calls me Wikus although I'm positive that was not my human name. Over the years though I have gotten used to it and now ask others to call me the same. I remember waking up for the first time as a hound with the mindset of what I needed to do, and let me tell you, it had been exhilarating. I, like others before me, was born with the knowledge and instincts that I needed to perform my duty. The job was easy enough, all I needed to do was feed on some human souls. Those souls were destined for a ruthless eternity in the Underworld, so I just made it a little easier for them to get there. It had been such a whirlwind when I first did it, and the second time, and the third time. I got a kick from seeing a pathetic little human screaming, sobbing, and begging for mercy. I was ruthless and never gave them any.
There is a darkness in me, I knew it from the very beginning. I had asked Hades a few months after my creation why it had been so devastatingly easy for me to do my job without a hint of remorse. He was kind enough to explain to me that hellhounds were created from fire, darkness, and death.

The Underworld, I like to think, is a million times worse than Hell. Hell, unlike the stories, is actually freezing, so cold that you feel like your blood is freezing. The Underworld is hot, with air that makes you feel like you're constantly suffocating. It's full of souls in the River Styx, and many others working strenuous and harsh jobs for all of eternity. I could have been just like them, but I was one of the lucky ones, catching the attention of Hades as my soul floated down the river. They say he's very picky when it comes to choosing his hounds, and some days I wonder what he saw in my poor soul.
I have more freedom than the souls trapped in the Underworld do, having the ability to roam Earth in a human body provided by Hades. I can only roam Earth as long as I do my job, and roam I did. I traveled the world, feeding on souls, and making a few unlikely friends along the way. I did my job for many, many years with absolutely no issues at all. And then, on what should have been a very simple job, in a town in the middle of who knows where, some feathered asshole gets in the way of one of my targets.

Angels, it seems, have this ridiculous superiority complex where suddenly it's their bloody job to protect humans, especially from monsters like me. I had seen angels before, but this one was so infuriatingly stubborn, that instead of ripping him apart, I decided that I would grant him some mercy and strike a deal with him.

The deal had been simple enough if you ask me. I feed on a bit of his soul whenever I want, and in return I allow my human targets to keep their pathetic lives. Hades, surprisingly, felt that the deal was more than acceptable and allowed me to carry it out.

He had said that an angel's soul was much more delectable than a mere human's, and for once, he had been telling me the truth. I fed on the angel's soul with absolutely no problems for weeks, enjoying the rich flavor it provided me. Sadly, all good things must come to an end and in this case, there was just one little problem.

Falling in love with the angel? Yeah, that hadn't been part of the deal. 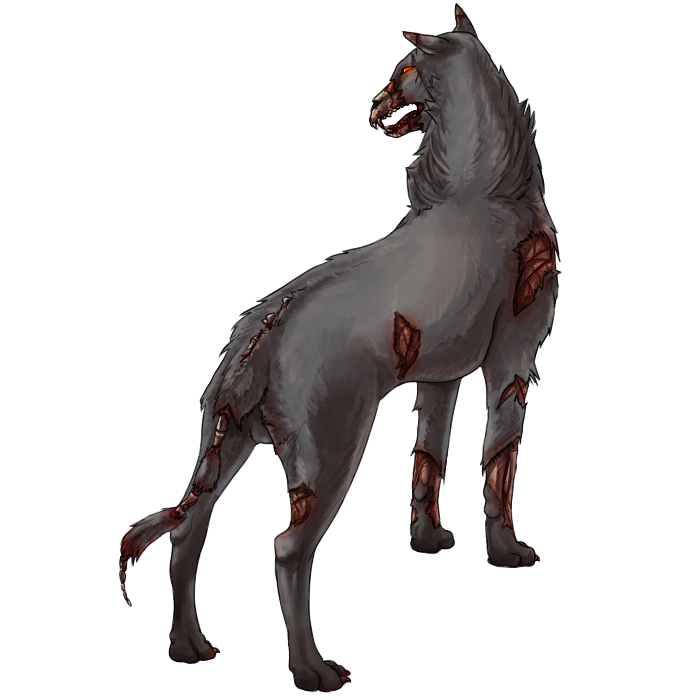 Vinton_591
I love you little bird. Voodoo
Here you go, a fresh whole foot, just for you! Yori
Wanting to be alone with Val, eh? Aldrick
Awww, want me to fetch your so-called heart? Unimportant
You were right all along...