Bee has a minion! 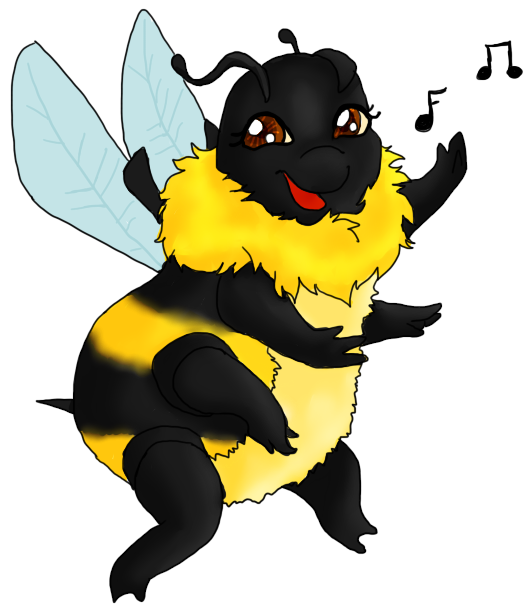 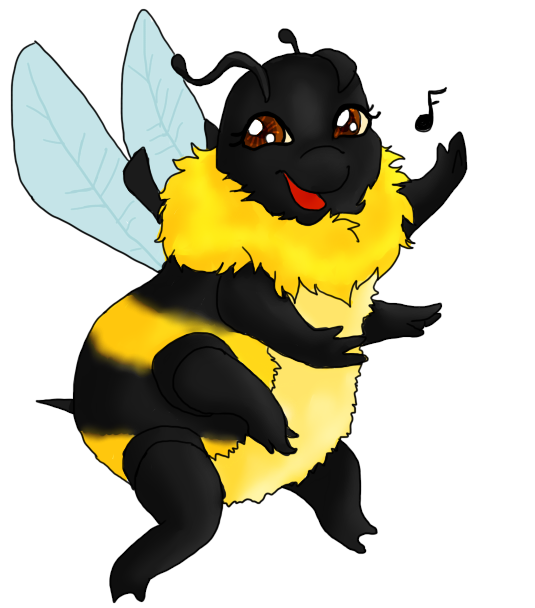 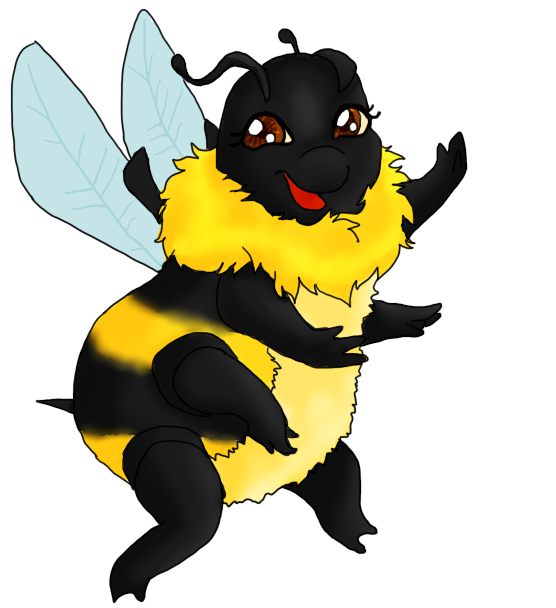 *This profile is not coded for mobile*

"Buzz Buzz I'm a bee, look at me, singing while I do my thing.", She flew from one flower to another trading the nectar between. She was an honest bee, not that any other bee wasn't but she lived her life like a normal bee. She buzzed. She sipped. She worked her butt off every day. She much like every other bee is just a cute ball of fluff trying to make it in a world against them.

"Buzz buzz I'ma bee, come on over and listen to me. Come on guys, look I'm a bee!", She took her normal route today. From the first flower to the second then across the sidewalk back to the hive. Lost in thought, she waived in and out by people buzzing her story away. She sung about her life as a bee and buzzed about her simplicity. No one would ever hear her ridiculous song that she'd always sing, due to the fact when she got close she'd only make their ears ring.

A runner came speeding towards her and she dodged as best she could but still managed to get clipped by a passing air tunnel. She spun out losing control the world around her spinning. She buzzed past an ear of another passing pedestrian, whom with a fear of bees panicked and swatted at her. The hand connected and launched her across the park onto a near by picnic. Exhausted she sprawled out on the mat and might have even fallen asleep. Eventually the human that owned the picnic returned to find her passed out.

Her senses lit up and she came to the smell of sugar. Hopping up she quickly ran to the source, a bottle lid filled to the brim with sugar water. Her eyes sparkled and she drank like it was her last meal.
"Slow down little guy", A voice bellowed above her. Looking up she saw an older lone woman. She smiled down at Bee watching as she did her best to regain strength. When done, she was ready to go on her way, but not before she went up to the ear of the human and buzzed out a thank you.

As she flew off she heard the voice behind her seem to directly acknowledge her, "Hey Bee, Thanks for your work!"