Moxxie has a minion!

Moxxie is a feisty, but loving kitten. Alright, she's a cat. She's 4 years old, but forever my kitten! She was adopted at just 12 weeks old, and has enjoyed many adventures with her loving owner, Evalynn. Moxxie joined Evalynn when she moved to a brand new city to start a brand new job. Evalynn knew absolutely no one. Nights were lonely while trying to make friends, so Evalynn adopted Moxxie - and 4 years later, has tons of friends, but still makes time every day to make sure Moxxie is feeling loved, spoiled, and happy.

Moxxie enjoys early mornings cuddling in bed next to Evalynn. She only finally gets up when she wants breakfast... and makes sure Evalynn gets up as well to feed her. She spends long days basking in the sun, curling up on soft blankets, jumping in boxes, and playing with string. Every night, she curls up at Evalynn's feet as they watch their favorite TV series together. When Evalynn leaves the couch and heads for bed, Moxxie follows and curls up right on Evalynn's belly where she stays until the next morning.

Moxxie loves that Evalynn gets to work from home three days a week! Moxxie loves to curl up on Evalynn's lap while she sits in the office and works. Evalynn often wonders what Moxxie does when she's not home. On the days she heads to the office, Moxxie is always waiting right by the door when Evalynn gets home.

Dedicated to my cat, Moxxie, who helped me stay strong when life was changing, and who will forever be my kitten no matter how old she gets! 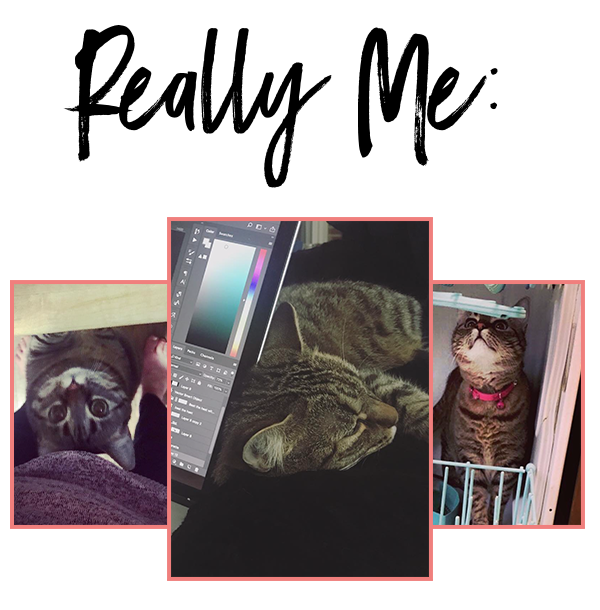