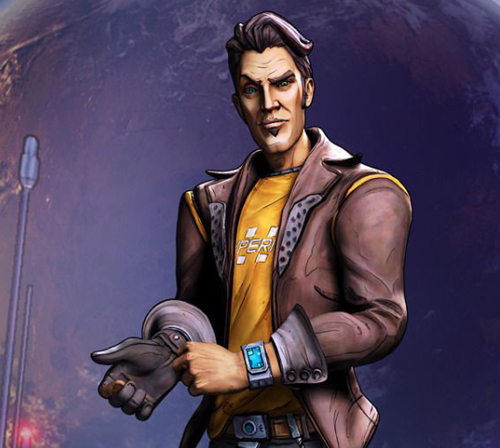 "Hey there. This is Handsome Jack, reminding you that we at Hyperion are still offering bounties for Pandora's most wanted. The reward has risen to eight billion dollars for the bandit we know as Brick -- big guy, looks like he survives on nothing but ground beef and roids. And hookers. Uh, we're also still offering six billion dollars for the capture of the ex-Underdome star known as Mordecai, as well as a small reward for the capture of his stupid little bird, Bloodwing -- oh, sorry. I, uh... read that backwards. It's six billion for the bird, twenty bucks for the has-been. My mistake. And, as always, I am personally willing to offer thirty billion dollars for the capture of the bandit leader known Roland -- double that if you use Hyperion weapons to bring him down, okay? Okay. Oh, and stop contacting us with questions regarding the bounty on the little freakshow known as Lilith -- the fugitive was confirmed dead months ago, okay? Alright. Handsome Jack, signing off. Hyperion rules."

Handsome Jack is the main antagonist of Borderlands 2, one of the main antagonists of Tales from the Borderlands, and the deuteragonist of Borderlands: The Pre-Sequel. He has taken over the Hyperion corporation, declared himself dictator of Pandora, and stolen all of the credit for finding The Vault, going so far as to claim responsibility for killing The Destroyer. A new team of Vault Hunters is tasked with killing Jack and restoring (relative) peace to Pandora.

Jack has a geostationary moon base (in the shape of an 'H') in the Lagrange point between Pandora and Pandora's geostationary moon Elpis. It acts as an homage to his ego as well as a supply base from which he can send supplies and troops down to Pandora. The satellite also has a lens that allows Jack to keep an eye on the Vault Hunters at all times. 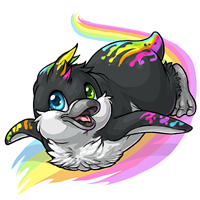 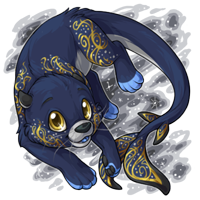 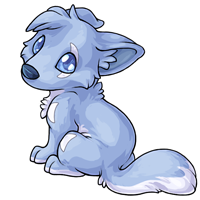