Shaelyn has a minion! 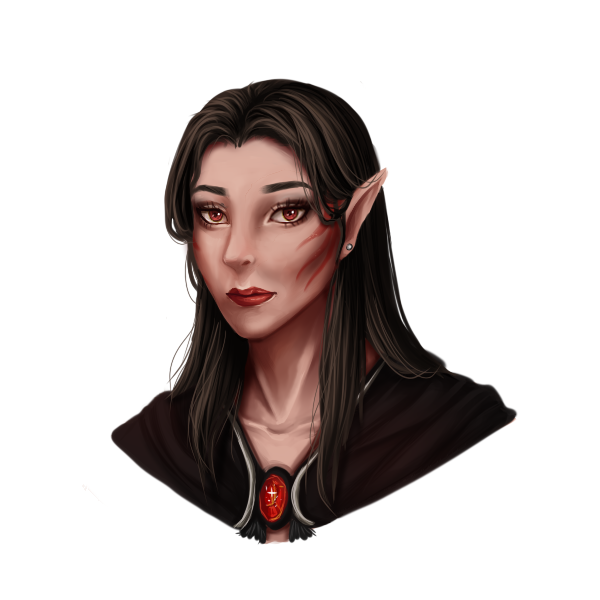 Shaelyn or Shae for short is the leader of Izrael's band of Necromancers. They are his personal allies and Shae is the closest thing to a friend he has. During one of his darker hours, Izrael had planned to end all of his pain by destroying all of Kratyr. At the time he believed Shae to have been killed by Coya's wrath and when she approached him, Izrael fell to his knees in awe. The woman had grabbed his hand before he released the pulse of noxious gas into the air and saved Kratyr.