I was created by Clu. One of a kind, the only hope to bring Quorra back to the grid to stop the filth of ISO's once and for all.

When Sam flynn took her from the grid, I remember a massive explosion. I was not of those that survived per say. Clu found me, I was a hacked program. Part derezzed, only because my file disruption stopped the derez from being terminal. Clu reformed me much like he had with Flynns beloved Tron. Due to the fact my data was corrupted, partly by hacking and partly by near derez, He was able to create something unique.

I came to in a suit with wings. I was still a program, Clu explained to me that I was still a program due to the fact that not all followers of Clu were in fact noticeable. I felt like an abomination. I was not interested in working for Clu. I'd sooner have been derezzed. Something ticked in my head, it changed my thoughts and my perception of reality.

I was sent to the games. I remember the games. Many days I'd watched friends and family be derezzed under the cruel game play. As the recognizer took me to the games I listened to the programs around me fidgeting and ranting in fear. I felt nothing, no pity for them. When I arrived to the games, I was first placed into Disc wars. I much liked these, having practiced as young program I had become quite good at them.

I hadn't expected my opponent would give me little time to react, before I was even able to activate my disc he already had me jumping and dodging. He was a rough program, I staggered for awhile until I finally caught myself. Anger took over me, the lights illuminated on me changed, only briefly to purple. The program against me stopped in his tracks frozen in time. I looked around me and everything had stopped. Had I created a glitch in the grid? Stopping time itself?

"NO!", He program screamed as I drove my disc through his throat leaving nothing but bits and pieces of his data below me. This felt good, it was something I'd never felt before.

"Combatant Five, Winner.", The leader board changed moving me up to place three. I looked up to the command ship flying above the arena and nodded to Clu. I could see the smile on his face. My master was pleased. Had he noticed the glitch I created? Had anyone else?

Second was the light cycle tournament. I was put on a team of four other no name lackless programs. They were derezzed so early that I'd been left alone with at least two from the other team. They cut me off and locked me into a box, as they got closer and closer to me. I was knocked off my bike and as they came to finish me off, I changed. My body had changed, I grew wings and my face extended. I was something very different from anything any program had ever seen. The two remaining combatants stopped dead in their tracks staring at my transformation.

I spewed data all over them, a flame of corruption took of their bodies turning them into tiny bits. They were derezzed with little trouble. I felt Clu's eyes upon me, a grimace smirk.

"Combatant Five, Winner!" The leader board changed again and the arena flickered. I stood there in my new found form, I extended my wings and flew to the command station. I attached myself to it and let out a victorious roar.The light from the leader board caught Clu's eye and he smiled, "He is ready."

"Augusto! What happened... what happened to you?" She mumbled as she pulled the young programs eyes open. His eyes twitched and flickered with encrypted data flowing in circles. Quorra rolled him over in shock attempting to turn him to possibly help his state. He began to vomit corrupted data everywhere. She looked him over deeply upset, she ripped the sleeve from her shirt and wrapped it around him. Pushing his arm to hold it in place.

Augusto let out a scream of agony as data flowed into cubes from the wound in his stomach. Quorra removed his disc and looked through it trying to find some what might have happened. A flash of light crossed her eyes and she gasped dropping the disc. The disc began to turn purple. Quorra covered her eyes as a tear rolled down her face. Augusto began to change turning purple himself.

"I'm sorry..I.. I can't help you my friend." She put out her hand but quickly drew it away as if she was considering touching him again. The last tear ran down hitting the disk only to be consumed and display a memory of them together as kids. She covered her mouth shaking her head, and ran off. She ran as far as she could. There was no help for him.

Clu was not far behind her, he found Augusto and smiled over the wretched hacked program. Taking the disc from the ground, he started to mutate the data transforming him with the codes left by foolish users. Augusto's humanity flickered and he transformed into a dragon. Clu smiled again as the purple disappeared from Augustos body and transformed him back to blue.

"Abraxas work never ceases to amaze me." Clu lowered the disc as Augusto rose before him. Unbeknownst to Augusto that his memory had be taken away.

"Augusto, I am Clu. I created you to hunt a plague within the grid. The ISOs must be purged." Augustos head nodded in agreement as the data swelled in his eyes.


Augusto tumbled off a building in the grid. Falling to the ground, he looked at the stormy sky above him. His world spinning with still no memories of his previous life. Rinzler jumped from the building above landing with a thud using his dual discs to break his fall. Augusto laid on the ground in his human form, wings spread on the ground below his body, blue and damaged. Rinzler pushed his discs together and put them on his back, his colour changing to the white known as Tron. Augusto looked in disbelief as a legend was reborn.

Tron stood over Augusto, "You poor broken program, corrupted by the user, then by Clu. How much damage can you possibly take? How are you not derezzed? Why do you live?"

Augusto lifted his head up, cubes of data breaking away from his damaged face. His color flickered purple than back to blue. "I live for Quorra."

A moment of silence fell between them as Tron thought about what he'd just heard. Was this a trick of Clu? Tron bent down and turned Augusto's body removing his disk. He began to mingle with it, moving pieces of data around trying to decode what Clu and Abraxas had done. After much time he closed the data center on the disc and returned it to the limp body of Augusto. He returned to his original settings, jumping up he grabbed Tron and shoke him, fear in his eyes.

"You need to help me save Quorra, she isn't safe in the grid. Clu will kill her! Just like he did the others!"

"Settle down program, Quorra is gone."

"Yes, The son of the maker came and he took her. They went out of the system. She's gone, he can't hurt her there."

Augusto looked down in sadness, relief and shame. What had he done in all this time? What had happened and more importantly why did Tron save him. He gazed back up and in a low defeated voice he said,"What now, Tron?" 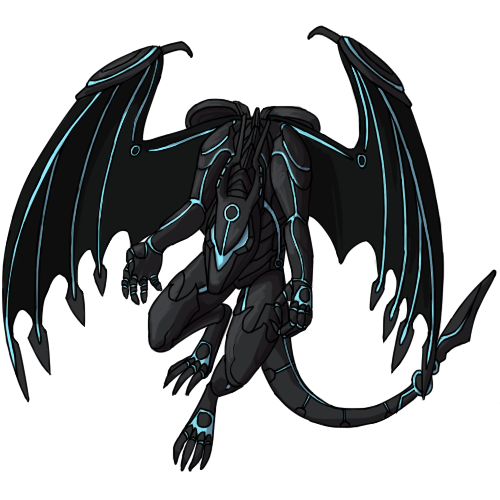 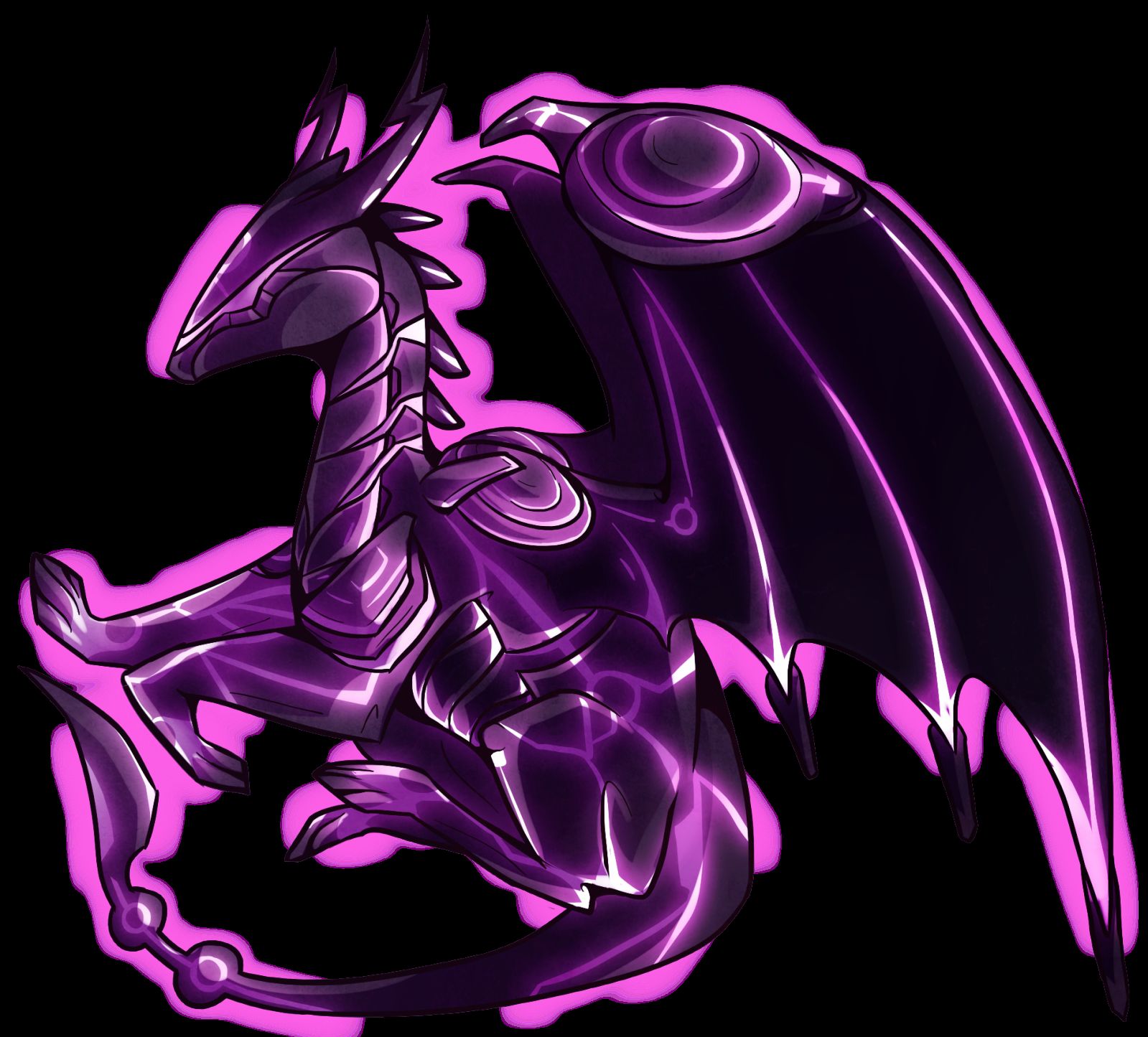 Other art by User not found: gabriel

Augusto Character is my OC, Other characters and the background are copyright to Tron © Disney.