Rocinante has a minion!

Home is among the Stars 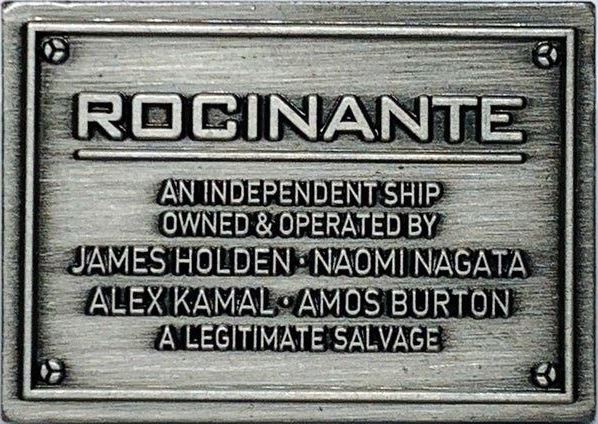 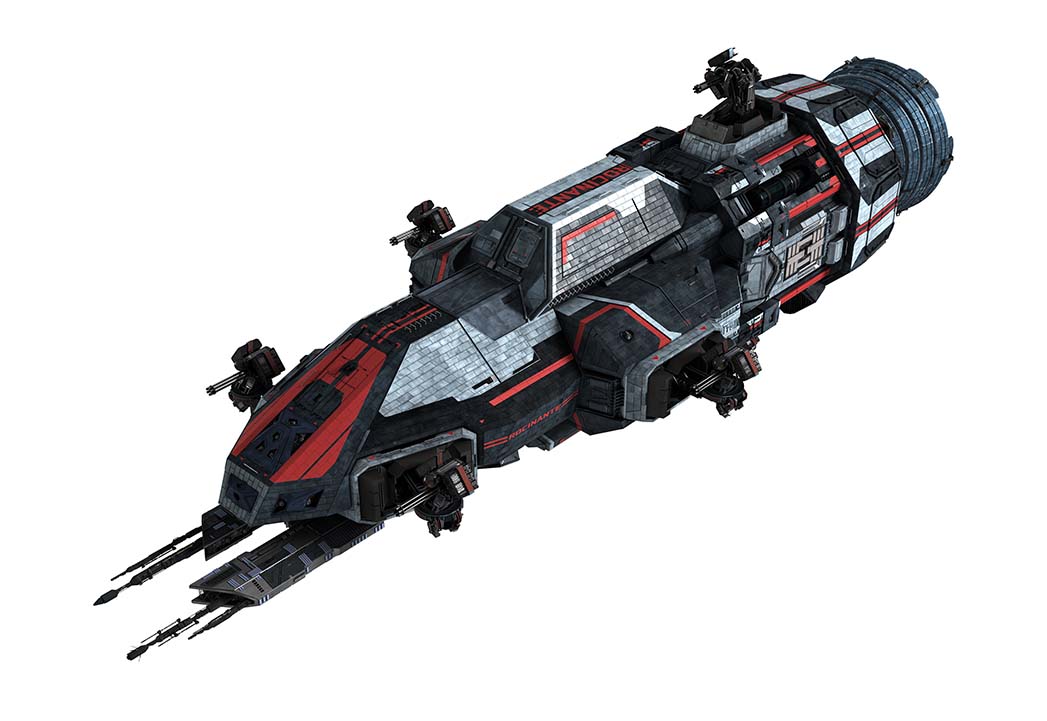 Phew, sorry. Those bastards are tough.

Look, maybe I'm not the best guy to give you a rundown on the crew after all. I mean I travelled with them for a bit but they kinda felt I was "not a nice guy" - killing a crazy scientist they wanted to question apparently didn't win me into their good graces. In my defense, they were started to believe the fanatic and we couldn't have that.

James Holden, the captain, certainly kicked me off the ship as soon as we landed on Tycho Station. He's a good kid but damn he needs to reign in his self-righteous attitude. It's not doing him any favours. Although he did save my ass a few times and we certainly went through Eros together; seeing PTSD-inducing shit and becoming forever irradiated.

Naomi Nagata, the XO and a Belter like myself, kept Holden from making too many rash decisions. She's tougher than steel and smarter than she lets on. Would have made a good detective maybe even good enough to be my partner. She never really trusted me and I can't blame her. However at the end, she did everything she could to keep me alive. It wasn't really her choice at that point.

Alex Kamal, a Martian and the pilot, was just full of opinions and loyalty. He was clever and helpful, and was relatively welcoming to me. Not to mention one of the most clever pilots I'd have a chance knowing.

Amos Burton, the other Earther and engineer I did not like and he almost killed me. I have nothing to say about him anymore.

I guess I did end up giving a bit of a rundown for ya. Must've missed a bit of a "human connection" as it were. Come back later, perhaps I'll have some more tales to tell ya.

Doors and corners, kid. That's where they get you...
Based on the ship from The Expanse novels by James S. A. Corey and the Syfy/Amazon Prime series.

Panel I plaque image from Hellraiser Designs, based on plaque seen in The Expanse Season 5 Episode 10

Panel II ship photo and stats based on information from the novels/show and pulled from the Wiki.