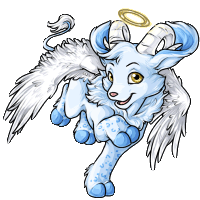 Many years ago there was a star named Fiere, which is a civil war for lack of water and natural resources due to intense exploitation. With a shortage, Fiere succumbed to the chaos and a fight for the survival settled in the place. Of all that was restored, precious stones, minerals and plants were stolen, plus water in jars, and everything was taken to other stars to be saved.