Ordinance has a minion! 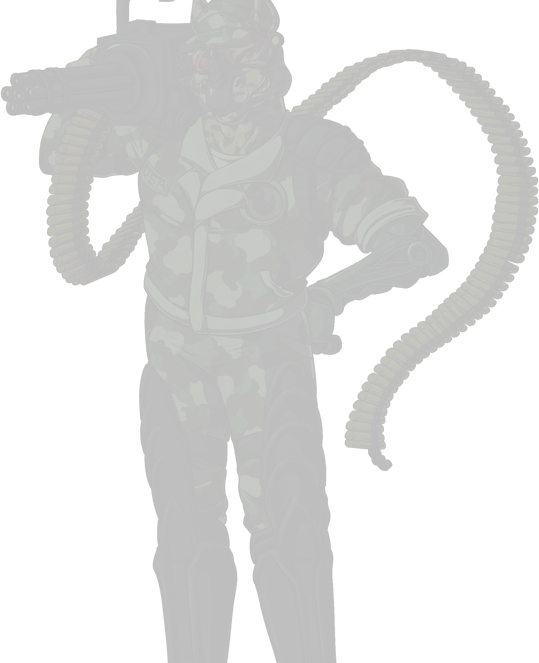 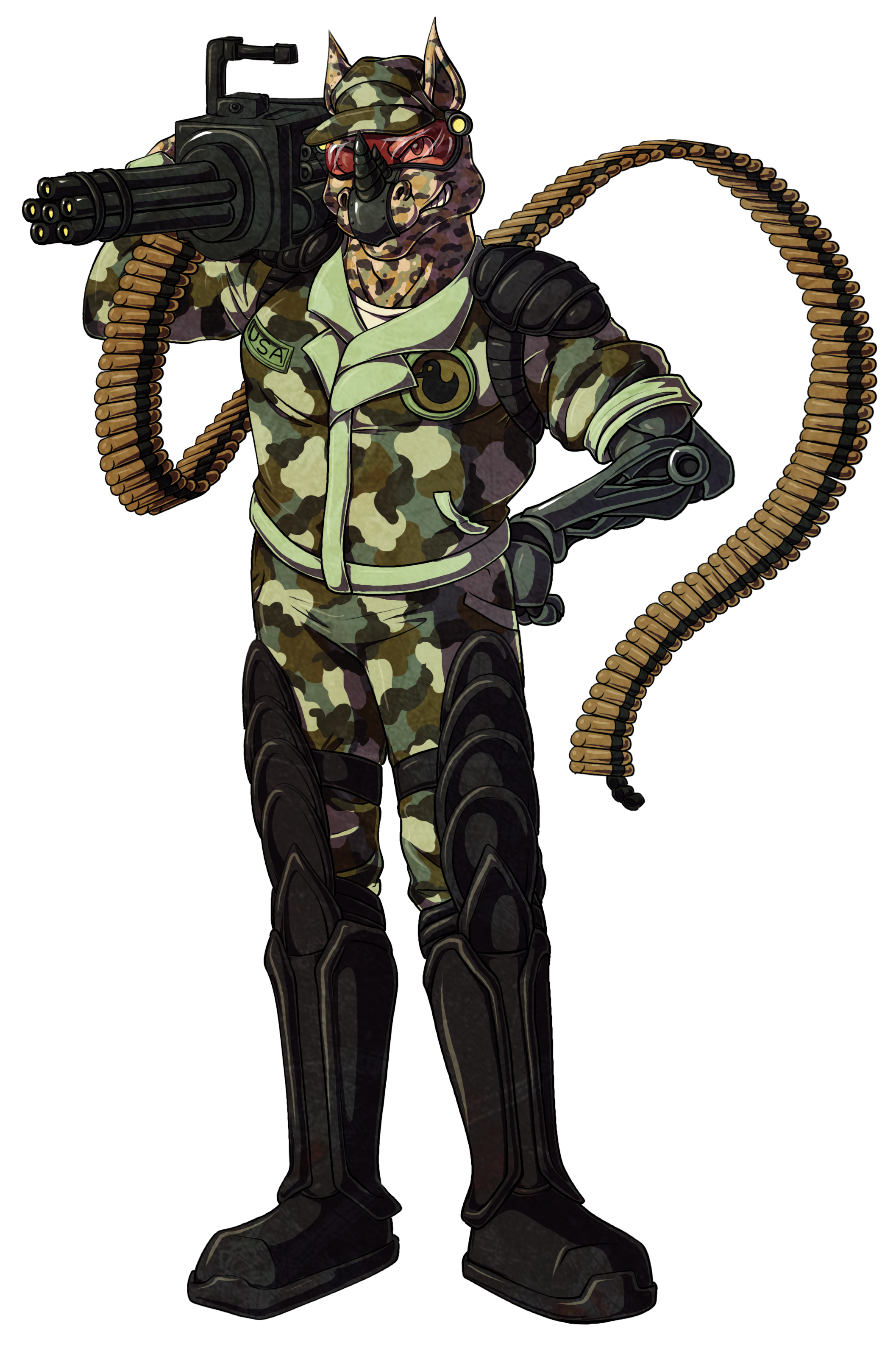 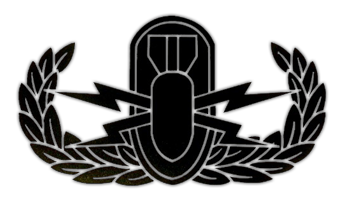 This war is never ending. People come and people go that how it is. I don't know what drives me to keep living but I can't give up, not when I'm this close. I finally found a calling my brothers and sisters in arms we will never give up this fight. War is a plague that spreads like fire. We will be victorious I want to see the day the sun rises and graces us with light. Light we have not seen for ages. We all need something to fight for and the courage to stand up for those who are unable.

Is the war in my mind or actual reality? I turn my attention to the display screens watching another battle between A.I and what is left of humanity. The AI we flight were once human, but the government experimented on the population behind closed doors. No one knew what they were doing, they covered up the truth with lies calling what they were doing miracles. There were no miracles just death and more experiments. Its the age old story of trying to create the perfect race the perfect soldiers. This time, though they succeeded, everyone was thrilled at the idea of never dying become less and less human. Oh are you in pain..? Let me replace that and get you fixed up. Here you go a robotic arm that can also turn into a gun or a sword why not a cannon?

Suddenly people starting to become mindless zombies when the government shut down the people went mad. They had no idea what to do when their robotic bodies started to fail them. The people turned on each other doing anything to grab a spare part or two. Chaos erupted and the last few humans remaining slowly died out. I managed to survive one of the last humans standing in a fake society a fake war. With the world now turned upside down I did not have a meaning or purpose. Crime was rampant in this now cyber world we all call home. To much changed in so little time.

I felt like dying just ending my sad existence. What was the point of living? With the thoughts I had I felt more like a prisior. I would never join the A.I nation not if my life depended on it. Of course, though like any good story I got struck in an Ordinance explosion. Left to the dead I just lay there await my death, but instead of being given the mercy of dying. They took me away and turned me into a robot much like the ones I despised so much and they would not let me die. No matter how hard I tried I was unable. I would become a hero, though this ordeal. Saving many lives while trying to take back what had been stolen from me. I wanted humanity back that was a war worth fighting.