Narukami Yu has a minion!

Ah...It seems we have a guest with an intriguing destiny

The coming year is a turning point in your destiny... 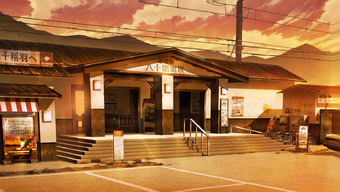 Narukami Yu or just Yu, is a high school student who moves to the countryside of Inaba, to live with his uncle Ryotaro Dojima and cousin Nanako for a year because his parents are working abroad.

During his stay in Inaba,strange murders began to happen that took the usually quiet town by storm...

Yu was determined to find the true culprit behind the murders and with the help of the Investigation Team, they started to investigate the phenomena of the Midnight Channel and put an end to the murder cases and their serial killer.

If the mystery goes unsolved, your future may be forever lost...

Do you want enter to the TV world and seek the true culprit? (Double click the pic)

"My friends faced their own Shadows and came out stronger for it, but I never met mine. To make up for it, though, I've had my friends to help me mature. It's my companions that I draw strength from in all of this."
—Yu Narukami

As the train pulls out of the station, returning me to the life I once knew, I watch the shrinking shapes of my dearest friends and newfound family, remembering the past year that has forever changed my life.

When I moved to Inaba, it was just one of those "do what you're told" things. My parents were working abroad and they wanted me to stay with someone responsible. Someone respectable. Someone like Uncle Ryotaro Dojima, a renowned police detective who would see to it I kept my grades up and didn't stay out too late. His daughter Nanako was a sweet kid with a serious love for Junes.

Little did I know that this small town in the countryside would change my entire life.

The murders took the whole town by shock. This was no large city full of criminals. It was a tight-knit community where many people had never felt the need to lock their doors at night. After all, there was nothing much worth stealing. The only technology to speak of was television. Hardly a novel concept.

It was in watching television that I discovered the dark secrets of the Midnight Channel. If it weren't for the Investigation Team, I know I never could have found the serial killer behind these cases. Would justice have prevailed? Perhaps...but not in time to save those victims whose lives were on the line.

I'm leaving behind the ones who call me a hero...the true heroes in my story.

The concept of "Persona" and "Shadow Self"

"The "Persona" ability is the power to control one's own heart...And the heart is strengthened through bonds
As you form bonds by becoming involved with others, your own Social Links will gradually develop.
The power of these Social Links is what determines your Persona's abilities" —Bizarre-looking man (Igor)

A Persona is a manifestation of user's personality, referred to as a "mask" for an individual to use to face hardship.

Sometimes when a person doesn't accept a part of his/her self, a shadow self appears, representing repressed negative thoughts by their real life counterparts. But this only appears just before someone is thrown into the Midnight Channel.

The good news about shadow selves; if the person accepts them after being rescued by the investigation team, this shadow disappears or takes a new form...a Persona.

You can use your Persona to fight against shadows but using them weighs on the user's mind and spirit, and will eventually draining the user's strength and stamina. Narukami Yu is a fanpet based on "Protagonist" from Shin Megami Tensei: Persona 4 / Persona 4 Golden, video game developed and published by Atlus

Plot summary & Persona/Shadow self sections by

Pureflower
"Can Yu rest? The answer is no" section by

Yosuke, a true friend despite his insecurities. His powers of deduction and reasoning outshine even mine at times. He kept us all in high spirits even in those cases where we failed and his sense of justice will never be corrupted or defeated.

Chie, whose energy is inexhaustible. You are a defender of those who cannot - or will not - stand up for themselves. You are someone I would always want at my side in a fight, for I know I can always count on you to have my back.

Yukiko, who is unflinching even in the most unforgiving atmospheres. You have never once hid behind your wealth or beauty. The depth of your care for those you count among your friends proves that you will do much good, whatever path you may choose for your life.

Kanji, who is living proof that appearances can be deceiving. You present a tough-guy persona to the world but I have seen the creative spirit lurking beneath the surface. I accept you as a whole person, whatever your interests.

Rise, whose information and tips guided us through many a battle. You are so much more than the personas you portrayed as an idol. You are a true friend who would do anything to protect those you care about.

Naoto, whose analytical mind and unparalleled detective skills will help to keep this town safe for many years to come.

Teddie, whose purity of heart and love for Nanako have touched my own heart. Your fog glasses helped to see us through our journey...literally. Though the role was passed on to Rise, I appreciate your guidance in those earliest days as we explored Midnight Channel. 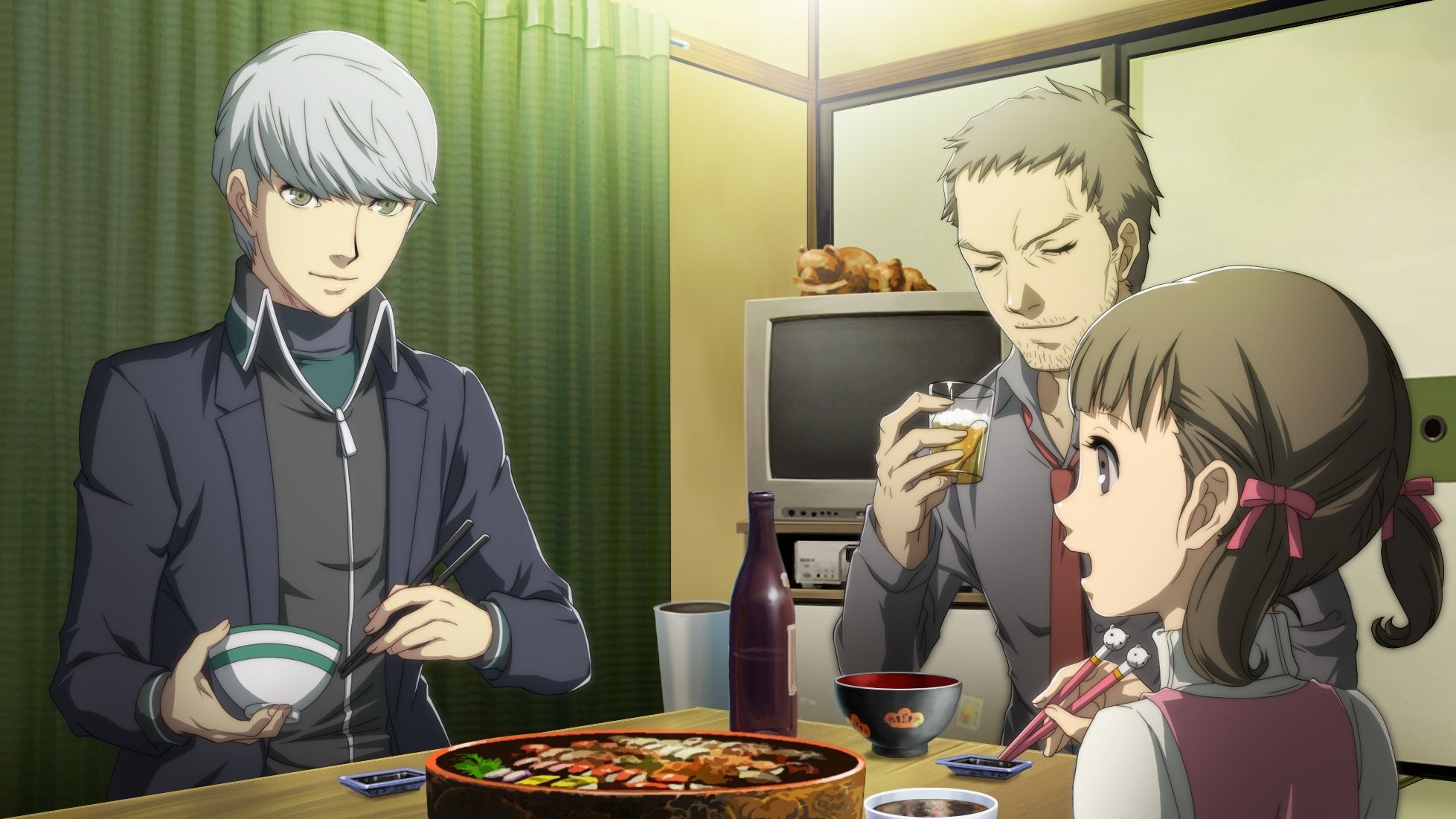 Dojima, who is both my uncle and a true friend. Thank you for putting your trust in me despite your initial doubts.
Nanako, the little sister I never had. To feel your arms around me, to hear your sweet voice one last time when we came so close to losing you...this is what made the journey worthwhile, even had I failed every other person I set out to help.

I will miss you all, I will forget none of you and I hope to see you again someday...

Lend me your strength

★Yu is very fond of cats, and has given himself quests to feed a stray cat that wanders the river bank. That's why he usually has cat food in his treasure chest...and cats.

★He has a lot of items around subeta that remind him of the Investigation Team and Social Links he acquired in Inaba.

★ He equips his different outfits according to the season or spin-off.

★ Some items like soda and potions are useful when he's fighting here. He always makes sure to keep stocked on new items to recover HP or stamina.

★ Yu has shown to have a bulletproof stomach thanks to the Mudoon Curry (Myserty food X) prepared by the girls of the Investigation Team. That is why it has been proposed to try each food in Subeta!

Can Yu rest? The answer is NO

Do you want to know how many appearances Yu has had?

Lord of Vermilion Re: 2 Cameo Character 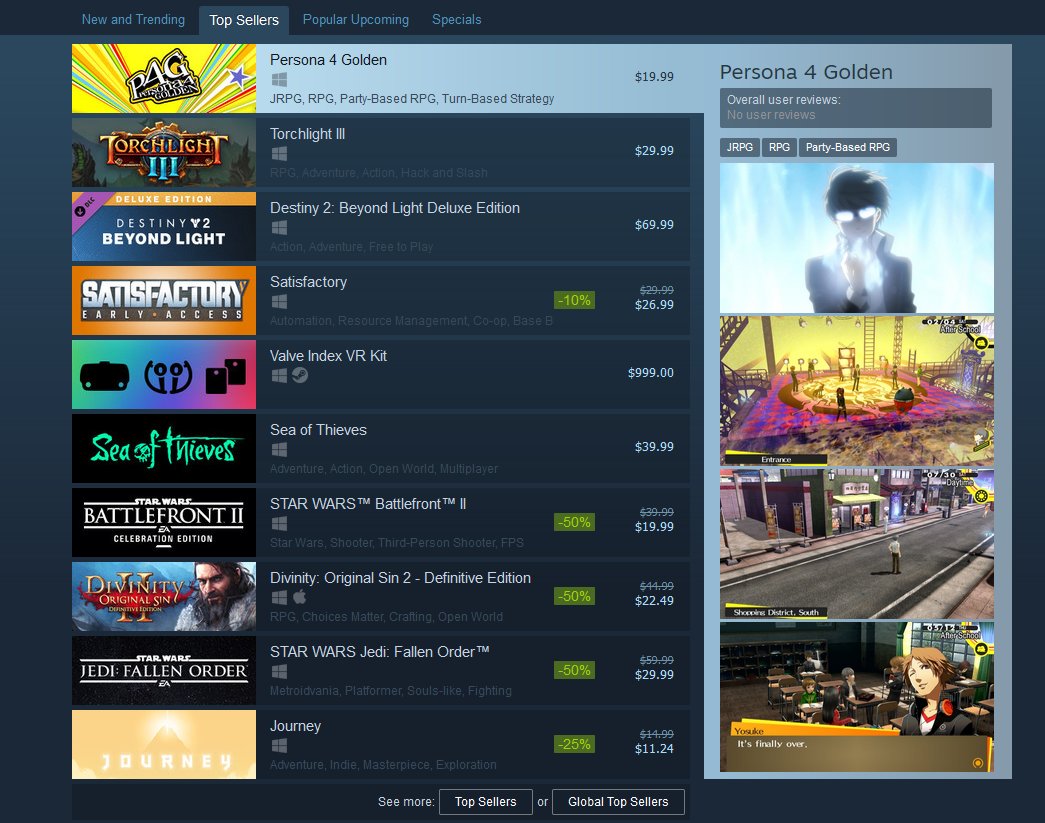 Top 1 in the first hour!

Daniela: Only Chad Yu can do that LOL

Believe In Yourself Sticker

Do Not Cross Belt

How to Escape Homicidal Maniacs