Takuro has a minion!

Takuro has a minion!

They say the old mansion up the hill is haunted.

Do you believe it? Wanna go check it out?

I'm a character from the old RPG Maker series Ao Oni. I'm not the protagonist, per say. That's my buddy Hiroshi. But I'm still just as important!

A group of friends of mine decided to check out this haunted mansion, rumored that some oni lives inside. I bet Takeshi that he'd be too 'fraidy cat to step inside, but I guess I owe him money now, 'cuz that idiot actually did it.

Anyway, get this. That mansion? It actually is haunted! And we're all lucky to escape...whatever the hell was runnin' around in there.

Hey. Listen. Next time you boot up those old files, do your best to make sure we all make it out alive, okay? 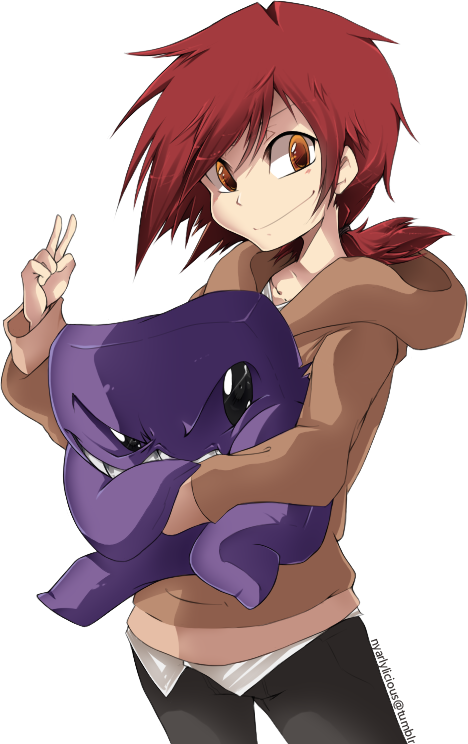 This is a tribute pet to the old, yet very dear to me, Ao Oni. Created by noprops.

Ao Oni might be the dumbest game I've played when I was in highschool, but I love this stupid game so much. Takuro became my favorite character, and one of my earliest anime crushes. He's still my beautiful baby boy, even after the series got popular and made him dye his hair for no reason. Screw that. I don't know what happened to the series after it got popular. I like to live in the past where there were only 4 games and pixiv artists drawing the cast. I don't ever intend on catching up. I'll stay here 'til the day I die. This series is pure nostalgia for me.

I love you Takuro. With or without your head. 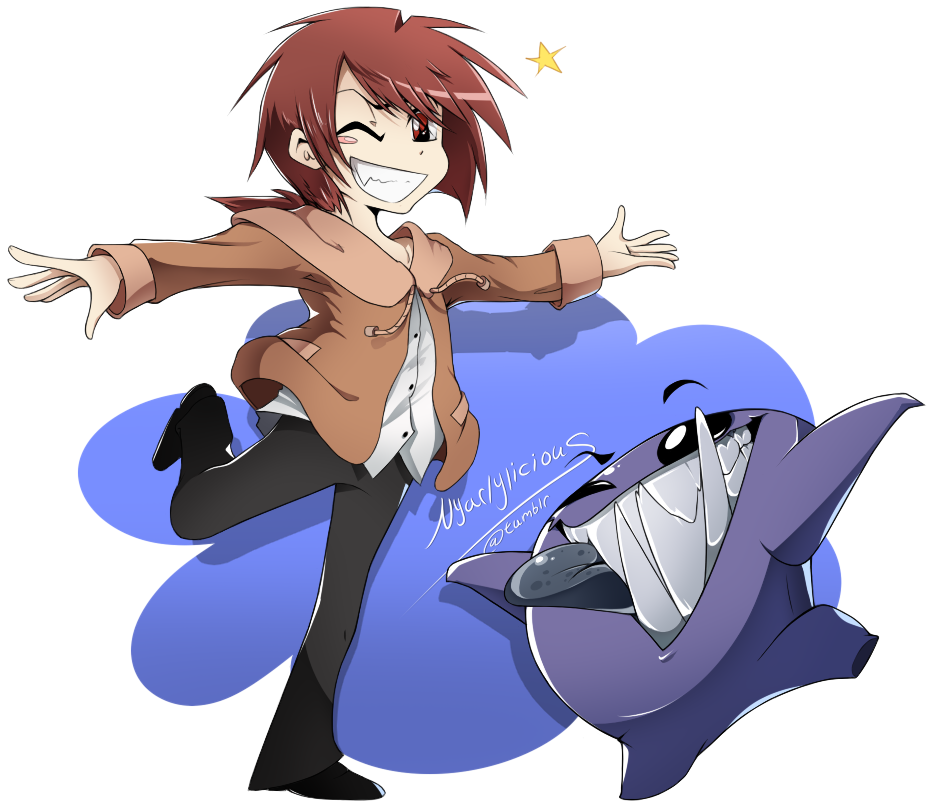 Ao Oni and characters are © noprops

All fanart here was made by