Erskine has a minion!

I.II.III.IV.V.
Erskine is a a halfling with a sad past. His parents died when he was young, and he grew up on the streets. Occasionally the local inn keepers would take pity on the small boy and offer him a warm place to sleep and a free meal when it was a particularly cold night. Eventually, he was taken in by local group of assassins that found the boy had a knack for blending into a crowd and getting by people unnoticed. They trained him to become one of them, and he was highly efficient at his job.

Upon "settling down" in Baldur's Gate, Erskine found a tiefling artist, Arrai, to rent a room from and focused on mostly just taking writs that he could complete within the city. Over time he found himself falling for his newfound friend/landlord and spent more and more of his time with him, occasionally even sending secret letters with payments for Arrai to use to fund a painting that Arrai wanted to create for once, rather than a commissioned piece for someone else. 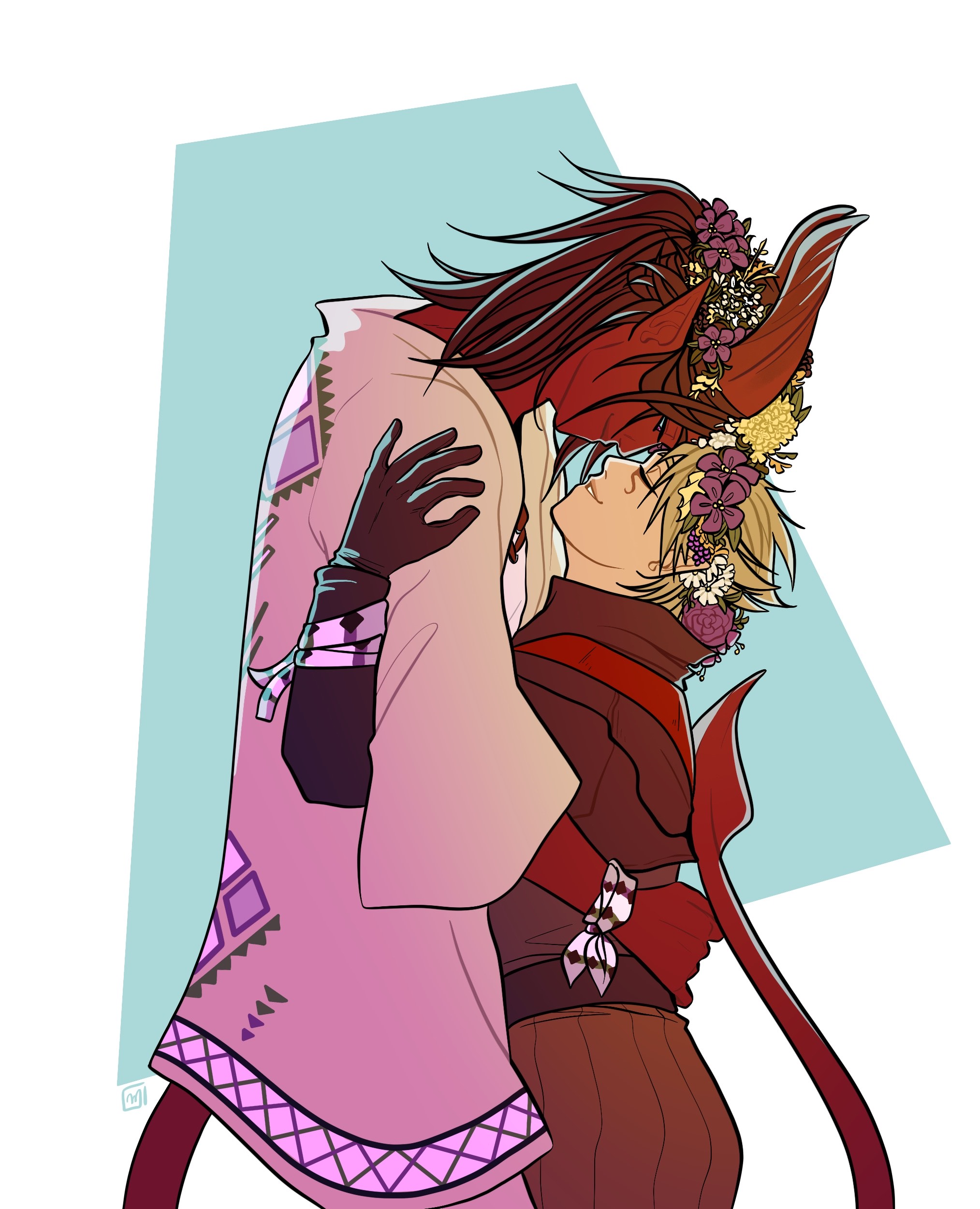 Art by Rakiah on Tumblr

Chaotic Good
Despite being an assassin, Erskine is very particular about his marks and only pursues the ones he feels are sufficiently evil enough to warrant death. In a sense, he may become a bit more of a vigilante when he moves to Baldur's Gate, but he most certainly still gets paid for taking out his marks and he actually runs a small band of other assassins as well, with a very similar code to Erskine's. 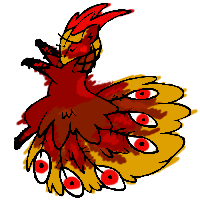 The love of Erskine's life and his occasionally unwitting partner in crime.
Profile template by

Art by Rakiah on Tumblr