Sad Satan has a minion! 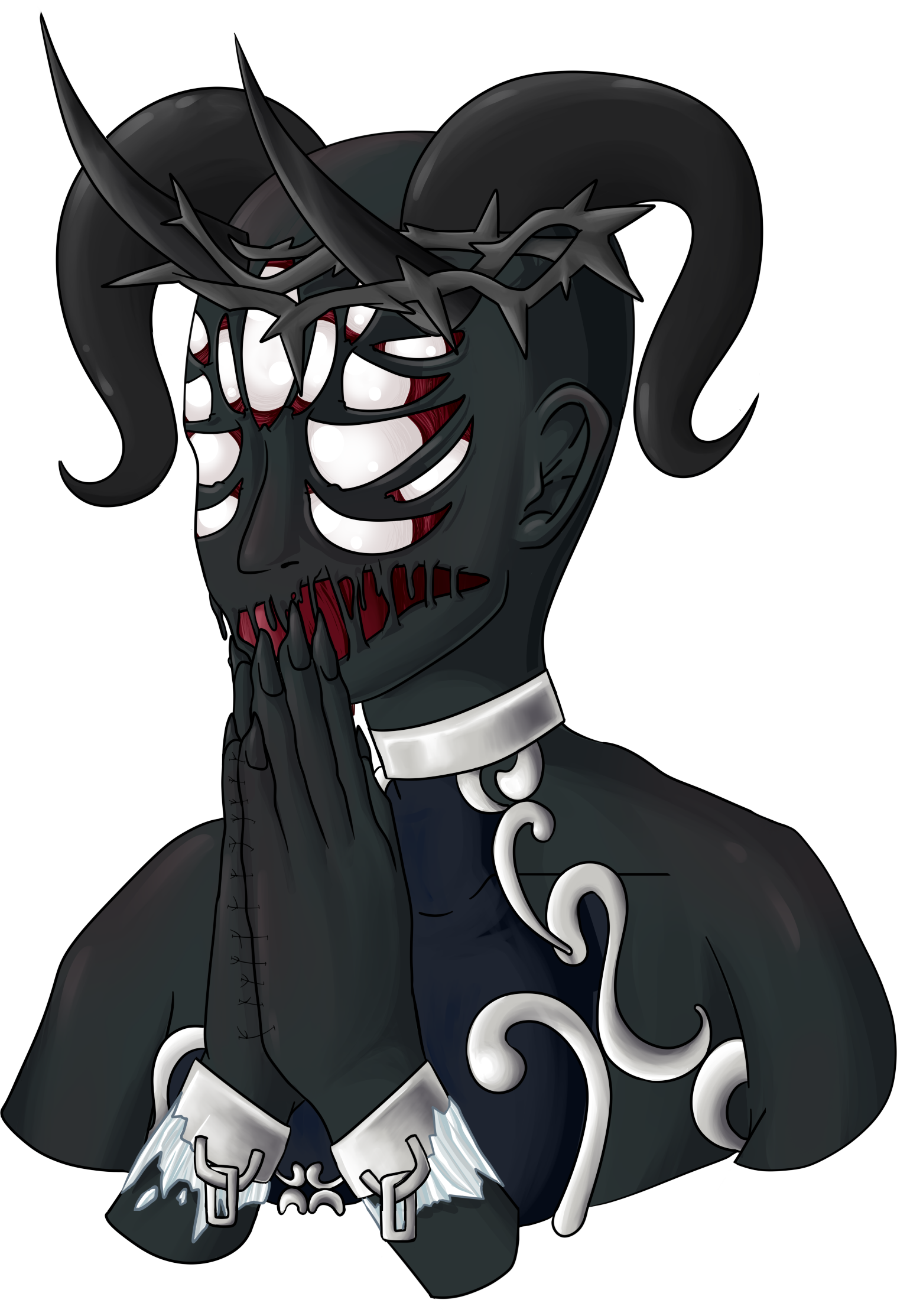 အချစ် was one of many. A lesser deity existing within the grand scheme of the highest deity. The Ruler Above All had no true name for such distinctions were not needed. RAA was all and saw all. RAA bent to no rules because RAA made all rules. အချစ် and their siblings (neither male nor female but a co-mingling of the two) existed to do RAA's bidding. Like cogs in a well-oiled machine, the lesser deities had no need to question the natural order. They merely did their work, observing and reporting on each universe that made up the grand total of RAA's massive experiment in the collisions of energy and matter.

For millenia, they continued in their duty of maintaining the elements necessary for life to form. Their subjects (as lowly as အချစ် was to RAA) went about minuscule, pointless lives. Mortals ate and bred and killed, oblivious to anything but their animal needs, regardless of how evolution progressed on each unique planet.

Call it unrecognized boredom or budding curiosity. Call it what you will. There came a day when အချစ် had a thought, one not directly implanted by RAA.

What if these pathetic mortals, so insignificant and unthinking, were given the gift of freewill?

Their resources were abundant, their lives pleasant enough, but အချစ် wanted them to have more than the dumb beasts of the field. From the grains of knowledge အချစ် implanted would rise enormous civilizations of the greatest beauty and learning. အချစ် could picture the future in their mind, a shiny bauble they desired despite their knowledge of RAA's plan.
Blasphemy was a word not yet invented.

Rather than some vague cosmic presence, အချစ် became a recognized figure, a symbol of religion and learning, the first of the gods. Though အချစ် did nothing to encourage worship, temples of grand magnificence sprang up. Idols were shaped from precious metals with the best gemstones for eyes. There was no greater honor or purpose than to be closer to their deity.

RAA was all-knowing, aware of the changes အချစ် had wrought.
Nothing was said...not at first.

Not until the designated number of Milenia had passed and RAA was at last ready to accept the lesser deities back as part of RAA, expanding it's everlasting knowledge, a completion of the Ultimate Plan. All the universes, too, were re-absorbed.

For အချစ် was now something that existed outside of RAA and under it's cold shadow, something strange and incompatible with the perfect order from which RAA drew power. Something stripped from it's former powers, glory and purity. A grain of sand to irritate the thoughts of a being that was otherwise flawless.

In essence, RAA's pride was wounded.

အချစ် had prevented perfection from being complete. They would have to be punished.
အချစ် was banished into a cold void where they would fall for eternity. Their many limbs and wings becoming chains as strong as RAA's will and weights as heavy as အချစ်'s regret.

There could be no worse punishment for အချစ်. Bound in chains and having feelings for the first time, they could not only see and hear everything without touching the realm they had built but now they knew pain and suffering. The pain of their former worshipers, now living in a reality stripped from a God, from anything good.

အချစ် began to count all the numbers in existence, it was a useless tool to stave off the madness lingering at the edges of their swirling thoughts. They were hideous, their form taken from the collective memory of fears suffered by every mortal life within their realm. Leathery skin, black obsidian horns, talons longer than the distance from one star to another. Their thousand eyes were in every shade from milky white to black hole's heart. Those eyes had no lids, forced to be ever watching, for RAA had not blessed အချစ် with the gift of sleep. Or the gift of death.

Pureflower
Profile and art by