prophet has a minion!

BE NOT AFRAID the Golden Vision Rings

Zamorak for
the nostalgic cybill ingredience!

prophet: noun. a person regarded as a proclaimer of the will of God.

it's late at night. you're driving through the corn field wasteland of subetohio when you notice your gas gauge is running on empty. you stop at the next gas station, several miles down the road, illuminated in a sickly red glow. you get out of your car and go to grab the gas pump when something (someone?) catches your eye.

the figure looms near the edge of the lighted area, and for all the world it looks like someone in a fursuit... at 1:11 in the morning... out in the middle of god's country where only the corn can hear you...

you blink, and the figure is abruptly right in front of you, effectively jumpscaring you into dropping the pump handle. you yelp, but the fursuiter (?) is just... staring at you, so you take the time to look them up and down, trying to figure out who this freak is and why they have decided to bother you at 1:13am.

the suit (?) is designed after the classic toy, the lurby, in neutral colors and a swirl pattern on the stomach. it vaguely reminds you of a cinnamon roll. its forepaws are huge, with sharp claws that, were they real, could easily tear you asunder. a fluffy tail, the beak, the forehead sensor... it's all there. it's mighty impressive. they're even wearing clothes: a black and white trucker hat that says REPENT in bold black letters, a dark red fabric vest, and green Croc shoes, somehow. No pants, though.

the most striking part of this stranger, however, is the eyes. black streaked with gold and huge, you feel like you can see infinity in them.

you are still looking into infinity when they finally speak.

1. the beak moves when the lurby talks.

2. you do not see any sort of seam, hem, or split where the suit ends and the person beneath it begins, indicating to you that, perhaps, in spite of god above, the being before you is more creature and less person.

"you got games on your phone?" they ask, and you just gawk at them.

"nah, just messin' with you. hey, tho. you know that joke where it's like, 'name and occupation?' 'locksmith and locksmith'? well i'm prophet and i'm a prophet and i'm here to say--"

you interrupt them, in a daze. "that's, uh, that's great. what are your pronouns?" it's the first thing to come to mind, as insane as it sounds in the moment.

"right," you say, nodding, eyes wide. unsure what else to do, you bend down and pick up the gas pump and begin filling up your car, because when a sentient anthropomorphic lurby prophet comes up to you and starts talking to you, what else can ya do?

"anyway, i came over to you because i felt your vibes from the cornfield--"

"wait, you've been, what, following me?" you ask, taken aback. you've been going at LEAST 40mph down these old town roads, how in the heck--

"oh yeah," he responds. "yeah, i've been following you. your vibes? off the charts. rancid. something's comin' pal. just wanted to let you know."

"what? what's coming? you're a prophet, can't you tell me?" going along with all of this is easier than trying to argue, you figure. besides, you're kinda spooked now, ngl.

without another word, the lurby prophet turns tail and walks back into the cornfields, never to be seen again.

the concept of the lurby as a prophet

THIS WEEK IN PROPHECY 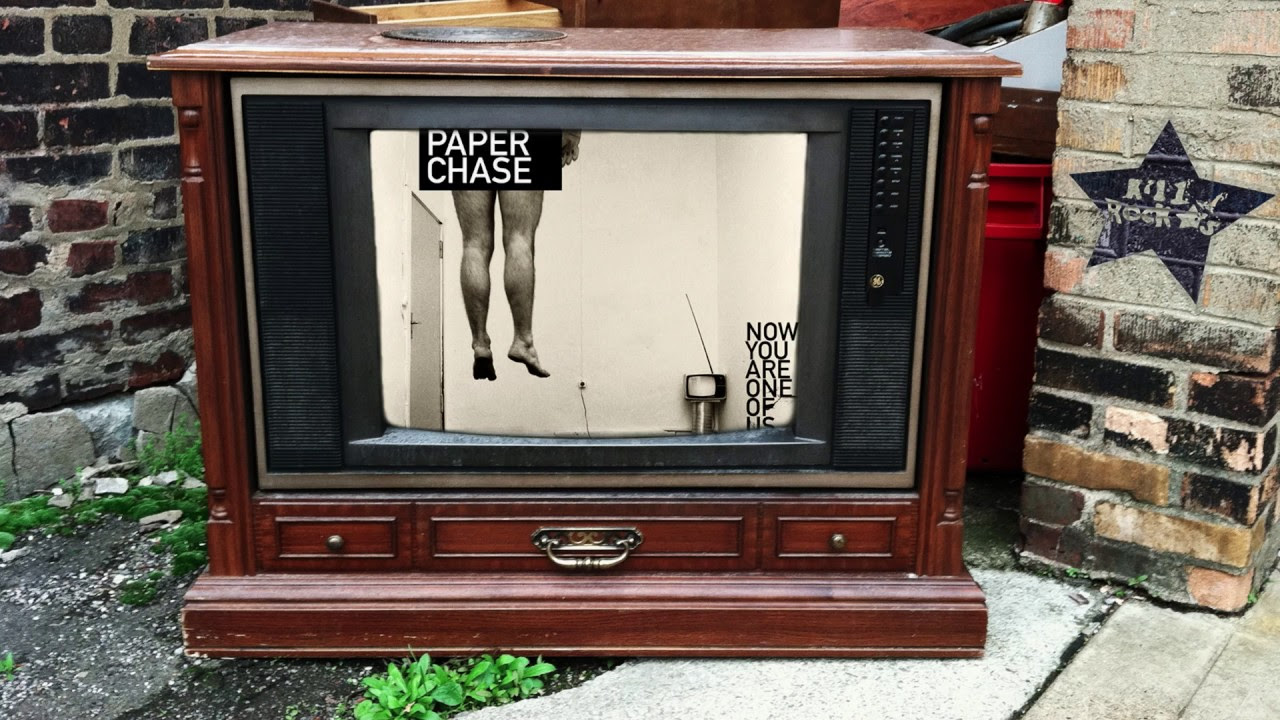 You Will Never Take Me Alive
the paper chase 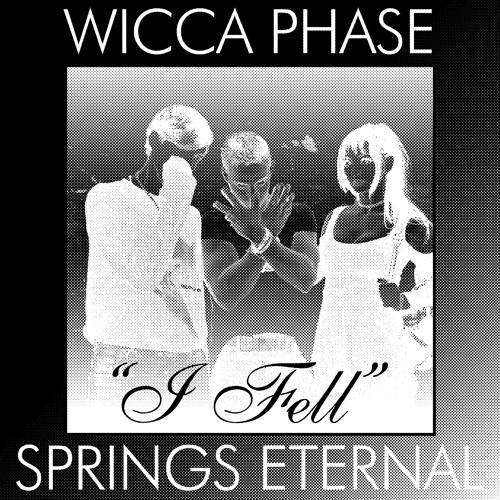 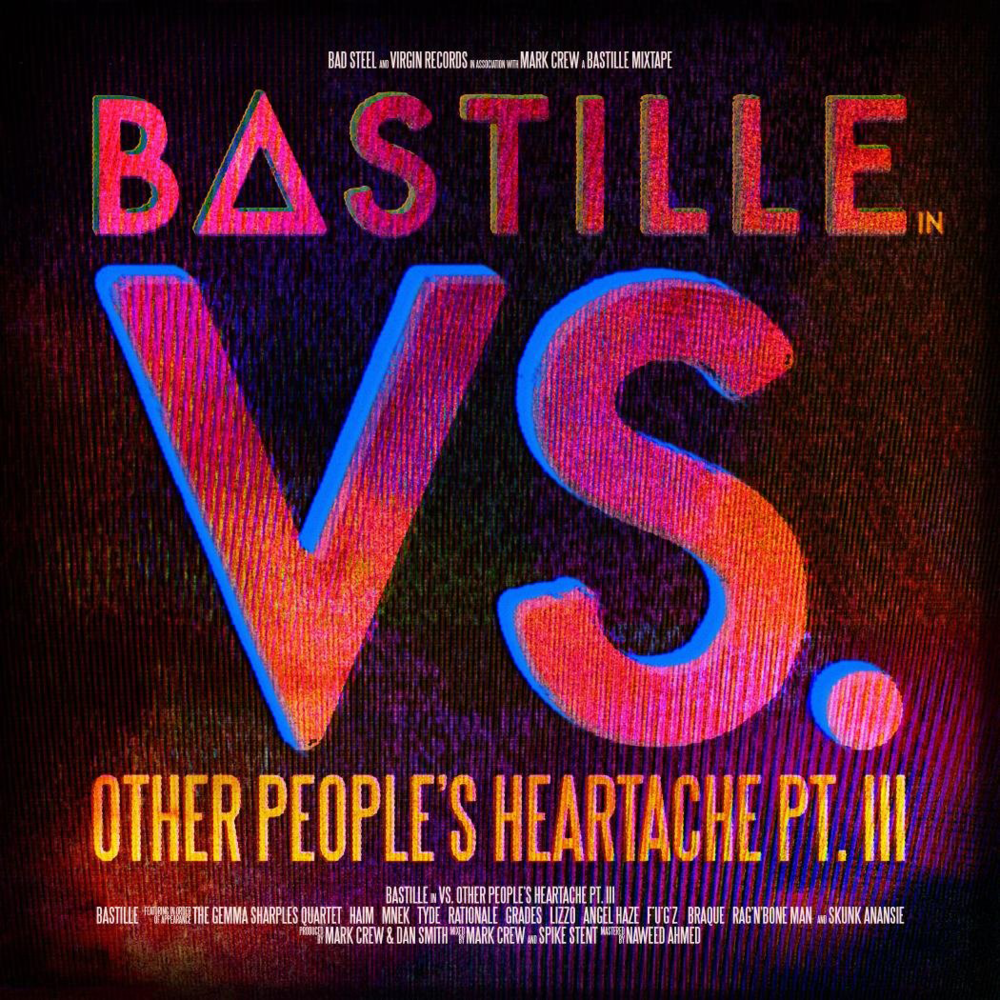 Weapon
Bastille (vs. Angel Haze vs. F*U*G*Z vs. Braque) 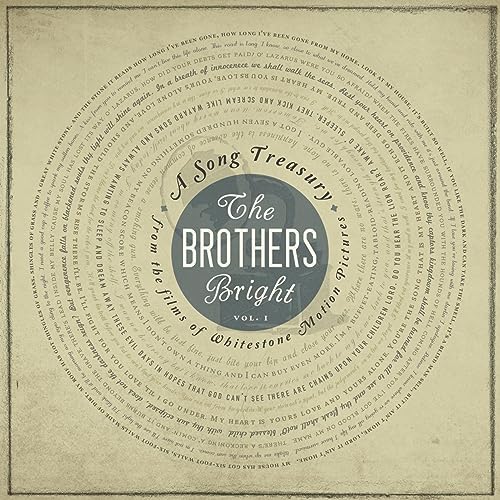 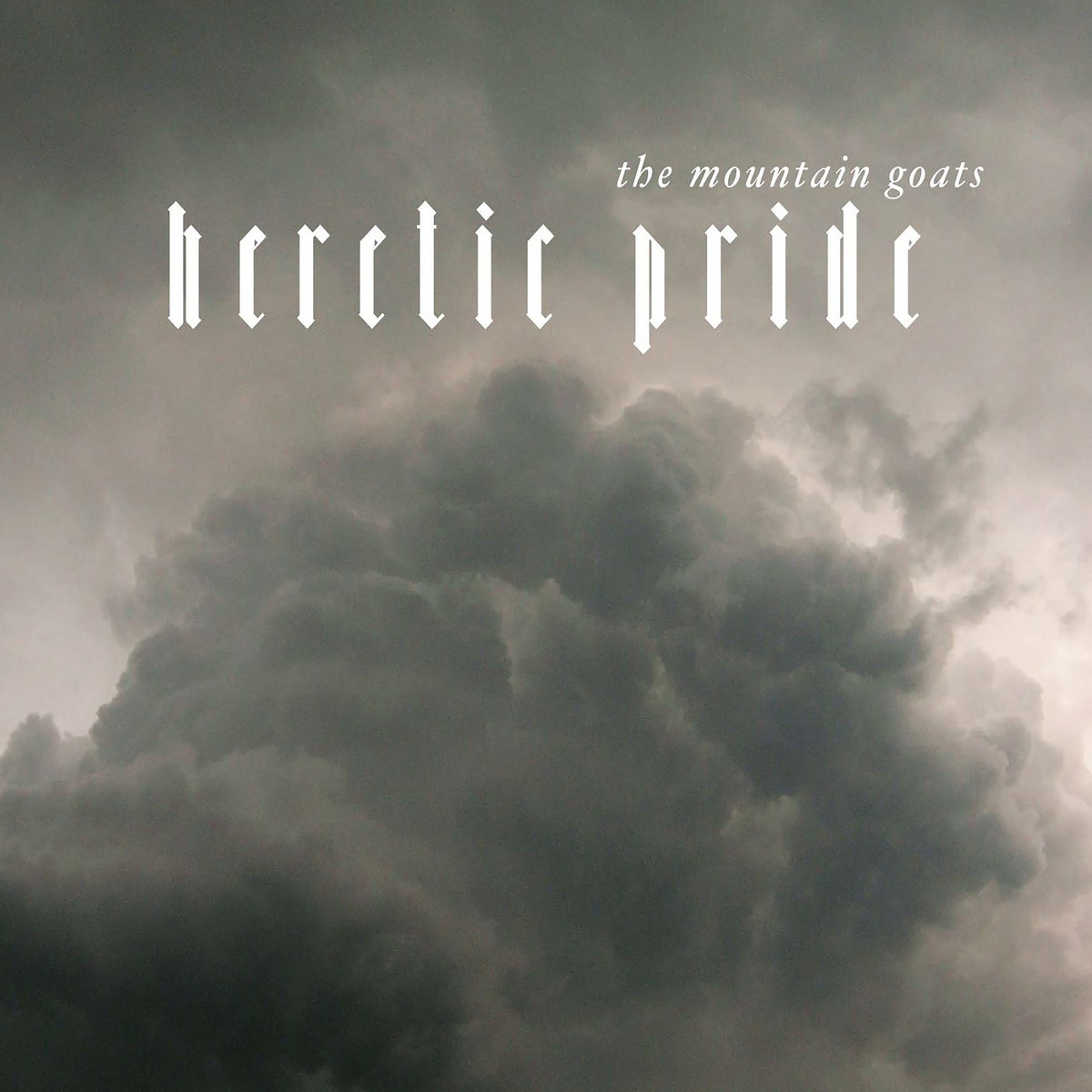 Candles of the Six Prophets

The Lost and Found Book