Arkadian has a minion!

- Both towns have different practices and cultures so they celebrate Arkadian differently during the big holiday (what's the holiday called??)
- Both towns, during this holiday, have a big citywide cookout along with an arts/crafts fair (other OCs can make an appearance here OMG)
- Cat City has like performing arts stuff!
- Froggy Fort does a big fair and parade w/ parade floats and all that!
- And both events have a big fireworks celebration together to show that though the two towns have a friendly rivalry they are still friends. <3

- Both towns have people who do not like Arkadian and they band together to protest her/try to get her to leave. What's the group called? Anti-Kaiju League? An acronym??? PAT - People Against Titans? HMMM 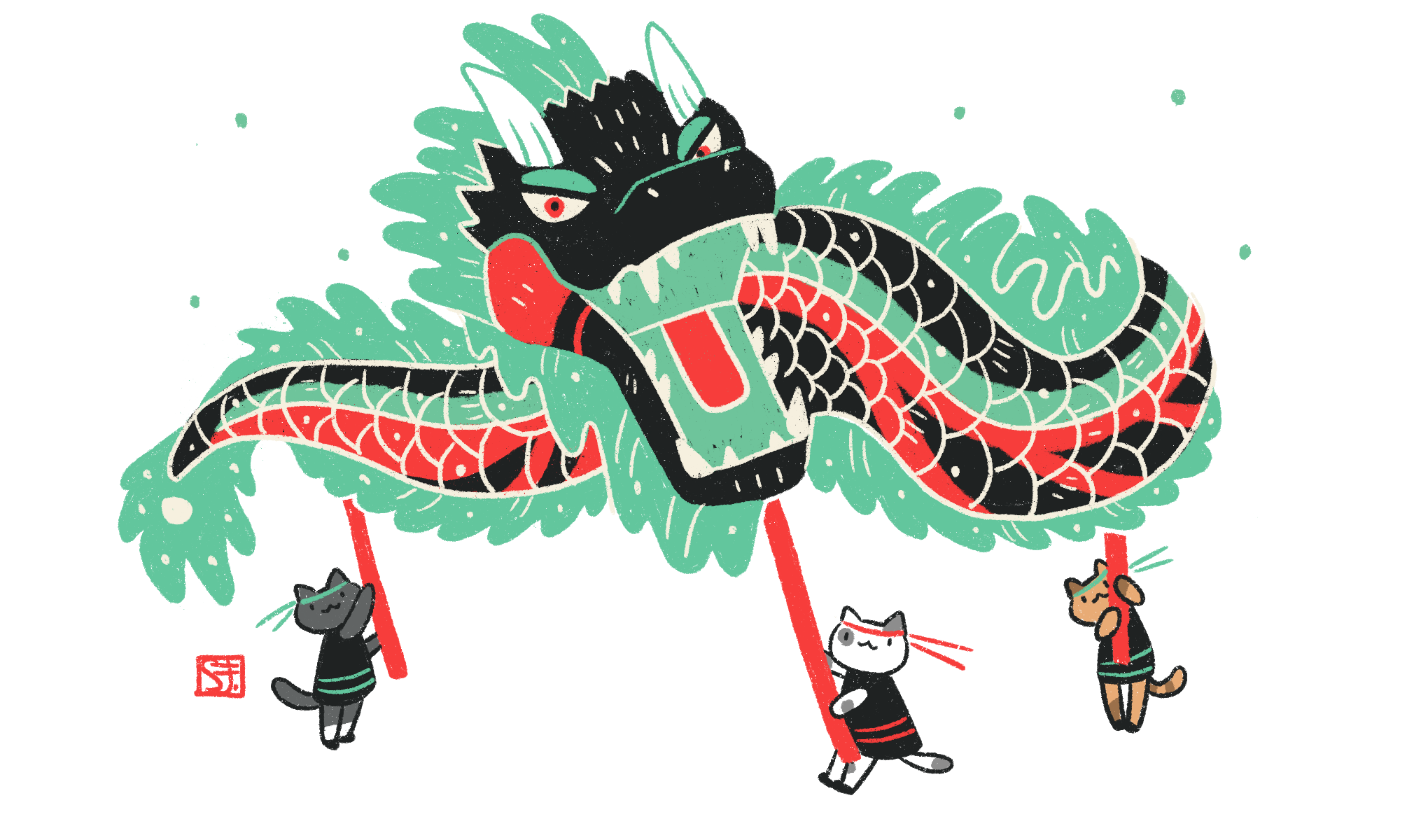 Arkadian is a Water and Earth based kaiju found along the coast of the Pacific Northwest, though they are more often found in the water than on land.She has been known to cause shipwrecks (whether accidentally or on purpose is a hot debate amongst the locals), and is awfully fond of three specific lighthouses which has resulted in those areas having unusual storms and extreme weather conditions at times.

Some locals want her gone, but others praise Arkadian for her help in bringing balance to the PNW coast and the Pacific Ocean's biome in that area.

Once a year, the cities of Froggy Fort and Cat City (fictional or real city names?????) gather together by their respective lighthouses to celebrate (and sometimes protest) Arkadian in hopes of spotting her (maybe she also grants wishes or shares some kind of treasure like a scale from her body? Maybe her appearance is taken as a good omen (for some?) Or she blesses the town?

Art by me!
Adopted from Calamity.
profile template by

How to Talk to Sea Creatures