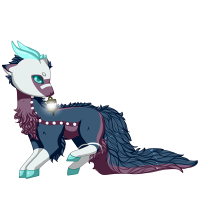 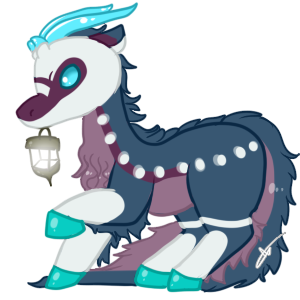 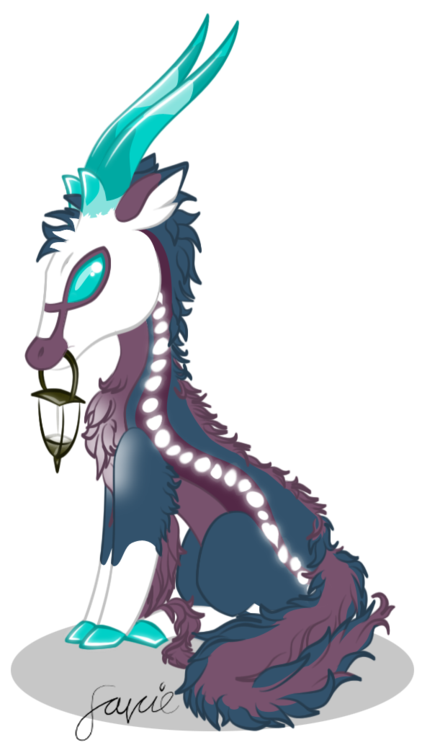 x
By User not found: nikon40d
x
By

Entien the keeper of light

I had been preparing for this journey ever since the sun went out. They told us that once the sun went out we'd all slowly die and fade away like those before us. I was entrusted with the most valuable thing in existence and I am not ready for this. The lantern of light, as it is so cleverly called was treated much like an Olympic torch. We made it half way through our journey somewhere in Egypt trying to find Mount Sinai. My mission was to take this lantern to a church at the top of the ruins and light a sacred candle or something. I really don't know, I'm not religious.

I am some sort of a prophecy or something. My fur and skin glow a luminescent glow and because of it I can roam our new world without any problems. That is why I got the lantern. The world is condemned to doom without me. I mean it's a lot to put on my shoulders but I've seen what is out there. It is not right.

They call them the dark ones. Sometime after the light from the sun dissipated things started 'appearing'. They are pure darkness like zero percent light kind of thing. You can generally outrun them if you try. If they catch you though... You can feel your life slip away inch by inch as you are consumed by darkness and turned into a shadow of yourself. Doomed to roam a dying world which your soul could never be saved.

"Entien, wake up", He pushed me awake. I opened my eyes to a car passing the blinds and shining light to the lantern he held before me. I inspected the lantern and watched quietly as he swiped a match across the hardwood floor. Moving flame into the lantern it lit the entire room, leading a light across the outside. Suddenly it was day. I looked in awe and disbelief as the daylight quickly faded away, and the light in the lantern dimmed to nothing more than lighting the room around us.

"Entien, You have to go.", He propped open my mouth and stuck the lantern in it. Kissing me on the nose, he pushed me out the door.

I really don't know where to go from here. He was my guide and over the time we'd spent together this past year I began to love him. I couldn't look back as I heard his tormented screams behind me. The dark ones found us. I had to run.

I ran for what seemed like hours until I reached a sand cave. I should be avoiding darkness, that's where they hide, but I am so tired.