Altini has a minion! 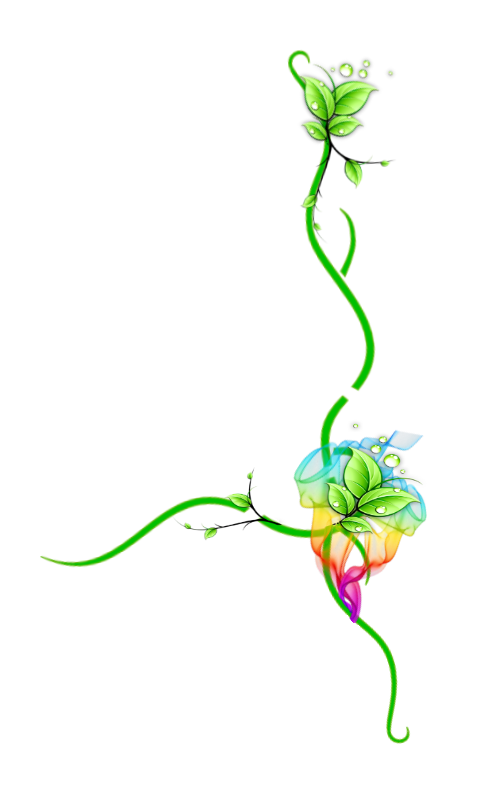 Altini was an Angelic Guide to the terminally ill. No matter their age, cultural background, gender or situation in life, she would be there in those final days when the fear of death warred with the desire to see what lay beyond a life ruined by suffering.

She loved every soul she guided up to Heaven...but there were two in particular who held a very special place in her heart.

Gregor Zynoski had been a nobody all his life. He'd grown up in a backwater village with a name most people couldn't pronounce. He scraped together enough money selling turnips to keep from starving but winter was always harsh. The only thing that really brought him joy in life was his sketchbook.

He'd assembled it with a stray piece of wire, a couple squares of discarded plastic and hundreds of sheets of paper he'd collected from the garbage. The sheets were many colors and sizes but always clean of any marks.

In his book, he sketched people. Women hanging the laundry to dry. Men arguing in front of the clock tower over the latest exchange rates. Children clutching candy and staring up at the first stars in wonder. His drawings were so realistic that he sold a few. Never for much and he never got any sort of recognition aside from admiring comments but he didn't mind.

He ignored the pain in his chest until the day a policeman found him collapsed in the streets.

He woke in the hospital, trembling not from pain but from the knowledge that he could never pay his bill.

He began to draw the kind doctors and nurses as he saw them going about their daily tasks. Their admiring comments were a balm when the medications started to fail.

Three days before he took his last breath, he saw her for the first time. Her beauty brought tears to his eyes. His hands were in motion before he even knew what he was doing, trying to capture every detail of what could only be an angel come to Earth.

The sketch was so achingly beautiful that it gave hope even to those terminal ward patients who barely had the strength to open their eyes. It captured their every hope for what heaven would be like and banished the darkness of lingering illness. When Altini appeared in full to guide Gregor on his last journey, she touched her nose to his brow in appreciation of this gift he had given the living.

Anna Montez had always been popular with her peers. She got good grades, excelled in three sports and made time every week to volunteer at the local animal shelter. She'd also had her sculptures and paintings featured multiple times at the National Young Artist Gallery. She expected to spend her 20th birthday unveiling her newest creation in front of a thousand eager viewers.

Not sitting on the edge of a hospital bed getting the worst news of her life.

She might have three months or six but she would never have the chance to drink with friends or go to college or meet the love of her life and raise a family.

She sat in her dorm room the next day, too sick at heart to be bothered with classes. She hadn't even called her parents yet. She was too numb to form thoughts and she didn't think she could get through a conversation like this without breaking down.

Once she started down the road of despair, she didn't know that she could find her way back.

That's why Altini appeared to her though the day of the final journey was not yet come.

Anna was awed and delighted by such beauty. Afraid the vision would vanish, she offered the lemon blueberry mini-cake she'd been saving for dessert to keep the majestic shape still long enough to draw. She could have no idea this was the angel's particular favorite flavor combination. Anna laughed for the first time since her diagnosis when Altini's dear friend Alaina darted in to snatch the last bite with a friendly wink and goofy grin.

When she was finally forced to drop her program and take up residence at the hospital, Anna found she had a talent for working with the younger children in the adjacent terminal ward for minors. She helped them to see the angel that gave them hope and courage throughout their long courses of treatment. It broke Anna's heart every time she made the slow and painful walk down the hallway, only to find one of the child-sized beds empty.

When her time came, Anna went up to heaven knowing she had done good in the world by the hundreds of angel pictures that decorated the walls of both the adult and child terminal wards.

Crossings were both a joy and a sadness, for while Altini knew in her heart that her charges were going to a much better place, she could not help picking up on their sadness at the lives they were leaving behind.

She turned to her friends in these trying moments.

Skyedancer had long been her mentor and the one she could trust with all her doubts and regrets. She had requested the terminal wards after completing her angelic training, following in Skye's example. Just talking to her for a few minutes was always a reminder of why she had chosen her path and how needed and appreciated she was even by those who weren't quite ready to leave.

Zyrai on the other hand, was the fun-loving younger sister she'd always wanted but never had. When neither of them had a journey to make, they could be found leading each other on a merry chase through the crowds. They'd very nearly toppled Cloud Column Hall in their first year as junior guides and while they have matured and lost some of that initial boundless energy, the happy pair will always share a giggle when they walk past the massive structure, remembering the look of horror on Skye's face in that frantic moment when half a dozen building angels zoomed forward to re-form the structure.

A ghost of a smile crosses her face now at the memory, her latest mission complete. The young man who had stroked her mane so tentatively is now dashing over the clouds, his heart swelling with delight as his former pain becomes a distant memory.

Those looks of untainted joy give Altini a feeling in her chest like the sun rising for the very first time.

mayla for letting
me adopt her~ <3