Queer has a minion!

history of the word queer

Queer is an umbrella term for sexual and gender minorities who are not heterosexual or are not cisgender. Originally meaning "strange" or "peculiar", queer came to be used pejoratively against those with same-sex desires or relationships in the late 19th century. Beginning in the late 1980s, queer activists, such as the members of Queer Nation, began to reclaim the word as a deliberately provocative and politically radical alternative to the more assimilationist branches of the LGBT community.

In the 2000s and on, queer became increasingly used to describe a broad spectrum of non-normative (i.e. anti-heteronormative and anti-homonormative) sexual and gender identities and politics. Academic disciplines such as queer theory and queer studies share a general opposition to binarism, normativity, and a perceived lack of intersectionality, some of them only tangentially connected to the LGBT movement. Queer arts, queer cultural groups, and queer political groups are examples of modern expressions of queer identities.

Critics of the use of the term include members of the LGBT community who associate the term more with its colloquial, derogatory usage, those who wish to dissociate themselves from queer radicalism, and those who see it as amorphous and trendy. The expansion of queer to include queer heterosexuality has been criticized by those who argue that the term can only be reclaimed by those it has been used to oppress. 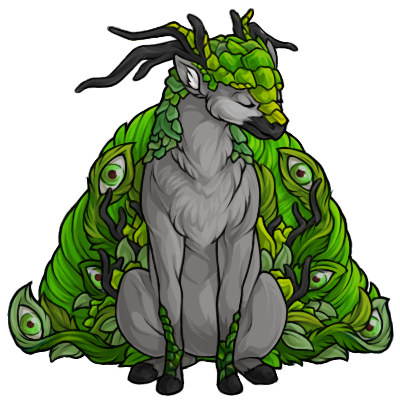 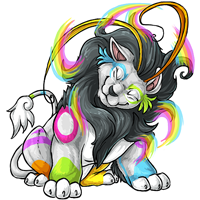 You are not alone and there is help. 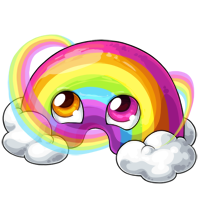 All about the history and meaning of the pride flag.

red: history of the word queer (wikipedia + LGBT sources and in depth about it's impact within the community and it's reclaiming)

orange: other terms and identities, maybe explain diff flags and whatnot?? 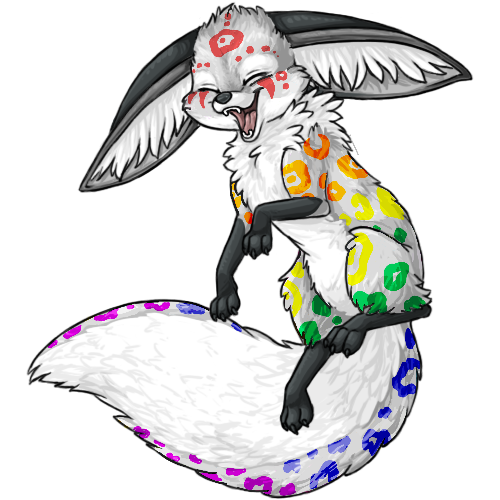 New background is coding! Source, edited as needed by me. | Old background made by me via Colour Lovers. (here for my own ref/in case colour lovers kicks the bucket.)

Queer was given to me by the lovely

I Heart My Girlfriend T-shirt