Ripley has a minion!

RipIey is a fanpet of Ellen Ripley from the Alien franchise. Spoilers within.

⚫ get minion
⚫ get profile coded
⚫ fill out friends
⚫ make Ripley Reborn
⚪ fill out TC
⚪ write up film synopsis/about Ripley in each film (tell her story/history divided by movie)
⦿ [maybe] add sections for other movies (this is about Ripley, not Ripley 8. Not enough space to go into extended canon? video games, books, etc)

The character "Ellen Ripley" is owned by The Walt Disney Company; (via 20th Century Fox), as do all other characters from the Alien franchise. 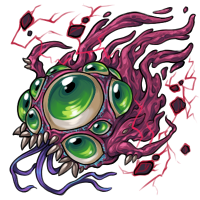 The facehugger is the second stage in the life cycle of a Xenomorph. Its bony finger-like legs allow it to crawl rapidly and its long tail can launch it in great distances. These particular appendages give them an appearance somewhat comparable to chelicerate arthropods such as arachnids and horseshoe crabs.

The facehugger is a parasitoid; its only purpose being to make contact with the host's mouth for the implantation process. The Facehugger secures its eight finger-like appendages tightly around the head of its victim and wraps its tail tightly around the host's neck, eliciting a gasping response and allowing the insertion of an ovipositor into the host's esophagus.

An embryonic form of the Xenomorph is then implanted directly into the stomach of the host. During the implantation process the host is fed a constant supply of oxygen via two lung like organs. Attempts to remove the Facehugger result in the parasite tightening its tail around the host's neck, almost as a threat of death if not allowed to continue the implantation process. Another deterrent is its highly pressurized molecular acidic blood which sprays wildly if the parasite's skin is cut into, ensuring that if it is removed from the host surgically the host will suffer catastrophic burns, almost certainly leading to death.

As the implantation process nears completion the facehugger's epidermis solidifies into a chitinous layer of silicon, presumably in an attempt to ensure the success of the implantation. Once the embryo is safely implanted, the parasite detaches from the host and retreats to die in seclusion. Eventually, the larval form of the Xenomorph, known as a Chestburster, will violently erupt from the host's chest cavity, resulting in a gruesome and excruciating death.

While still residing within the Ovomorph, the facehugger appears to possess the ability to assess the physical viability of a potential host, including being able to discern the difference between living and artificial beings. The parasite will generally avoid hosts with obvious deformities or maladies, choosing instead to remain within the Ovomorph. 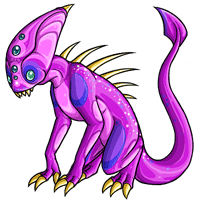 The Xenomorph (which literally translates to "strange form" from Greek ξενος, xenos=strange and morphe=form) or the "Alien", is an extraterrestrial endoparasitoid species with multiple life cycles, possibly originating from the planet Proteus (also known as "Xenomorph Prime"). One of the deadliest of all known alien species, these creatures require a host organism in order to reproduce. The appearance of the Xenomorph can vary depending on the host in which the Facehugger implants. The human phenotype is generally around 7–8 feet and roughly 136.0 to 181.4 kilograms in weight, with a long, muscular tail and large, curved, oblong head. The Queen of this species is generally twice as large (although some Queens have shown to grow even larger, some surpassing 100 feet tall if given time) and possess superior speed, strength and intelligence than their offspring.

This is probably the most common Xenomorph type and it is "produced" in large numbers. The warriors can have slightly different appearances, like a domed or ridged head. Lone warriors usually resort to using stealth, but they will attack en masse when there are sufficient numbers available. They use their inner mouths, claws and tail to attack. Often they choose to capture instead of killing their victims.

Dallas: "Ripley, that was an order! Do you hear me?!"
Ripley: "Yes, I read you. The answer is negative."

- Trying to prevent the quarantine break that brought the alien on board.

"Final report of the commercial starship Nostromo, third officer reporting. The other members of the crew - Kane, Lambert, Parker, Brett, Ash, and Captain Dallas - are dead. Cargo and ship destroyed. I should reach the frontier in about six weeks. With a little luck, the network will pick me up. This is Ripley, last survivor of the Nostromo, signing off." 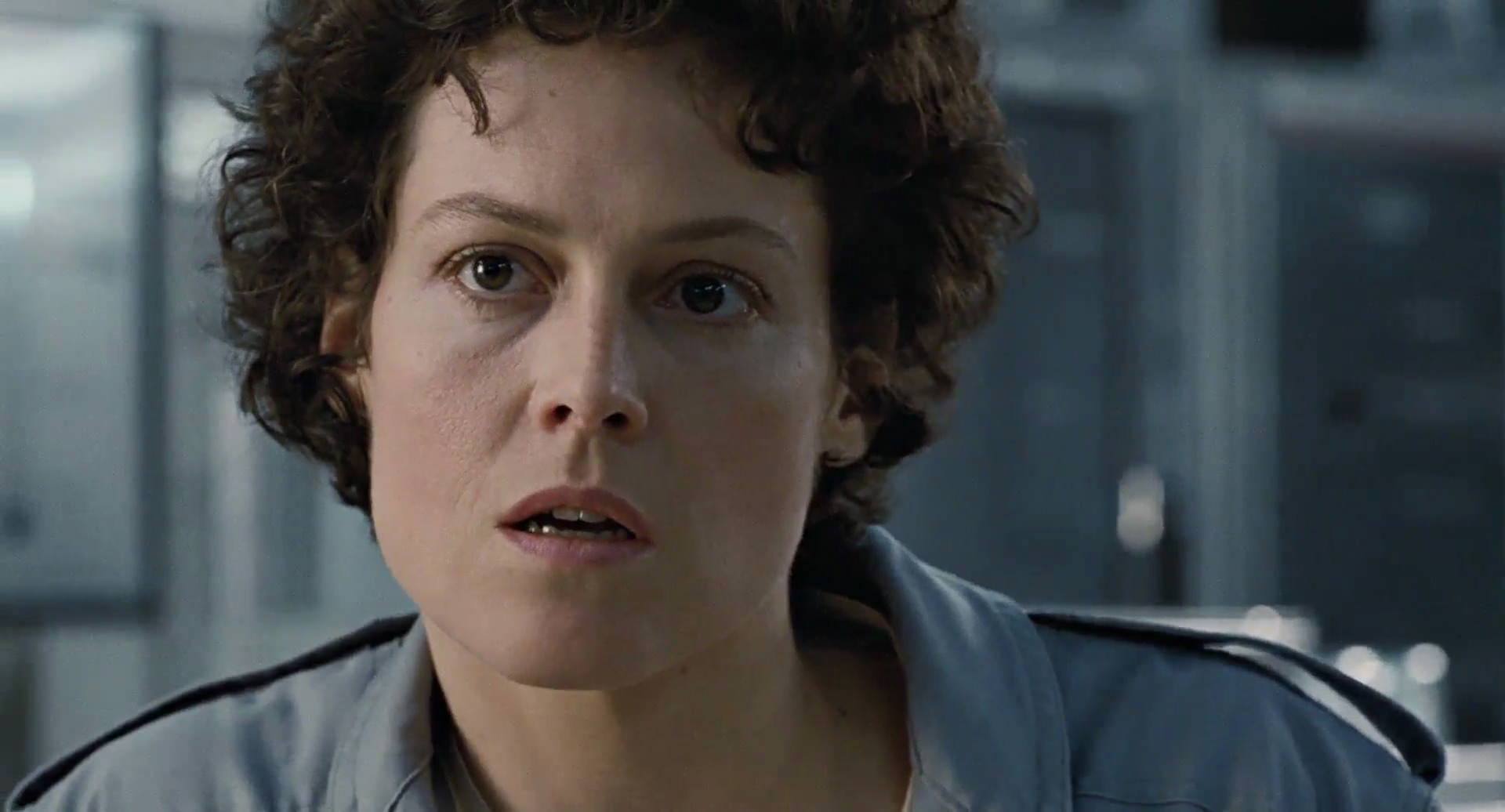 "You know, Burke, I don't know which species is worse. You don't see them fucking each other over for a goddamn percentage."

"I will be damned if I'm going to let those idiots from Weyland-Yutani take it back to Earth. They just might succeed, and that would be it for the rest of mankind. Maybe for all life on the planet. I don't see why these things wouldn't be able to reproduce in any animal of a size larger than, say, a cat." 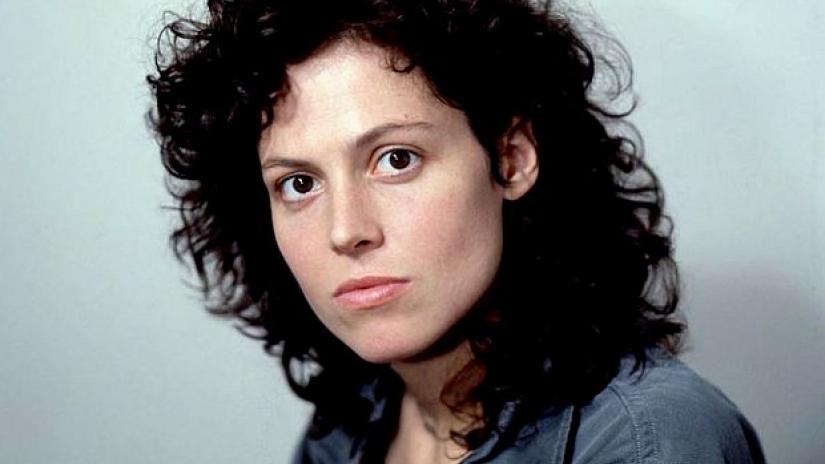 "Ripley is often considered one of the most significant female protagonists in all of cinema, and is a prominent figure in popular culture. Today, Ripley's influence extends beyond that of the original film franchise; she has appeared in novels, comic books and video games."

Ellen Ripley is often featured in lists of the best characters in film history: in 2008, American Film Institute ranked her as the eighth best hero in American film history in their list of the 100 greatest heroes and villains, the second highest ranked female character after Clarice Starling. In 2009, Entertainment Weekly ranked Ripley fifth on their list of The 20 All Time Coolest Heroes in Pop Culture, calling her "one of the first female movie characters who isn't defined by the men around her, or by her relationship to them". The same year, she was ranked #9 on Empire magazine's compilation of The 100 Greatest Movie Characters in 2008 and #5 in 2015, being the highest ranked female in both.

She was ranked eight on Premiere magazine's list of The 100 Greatest Movie Characters of All Time, with her Defining Moment being "Ripley's nervy refusal to open the ship's hatch so that Kane (John Hurt) can be admitted - with a thing attached to his face". She was the third highest ranked female of the list, after Annie Hall and Scarlett O'Hara. She was ranked 57 on Fandomania's list of the 100 Greatest Fictional Characters. In 2009, MTV selected her as the second Greatest Movie Badass Of All Time, the only women with Sarah Connor, ranked sixth. In 2011, UGO Networks ranked her the 75th Hottest Sci-Fi Girl of All Time. and website Total Sci-Fi ranked her first on their top of the 25 Women Who Shook Sci-Fi, stating "one of the most iconic characters in cinema history" and "one of the most critically analysed characters in the history of cinema". In 2011, Total Film ranked her the best female character of any film. 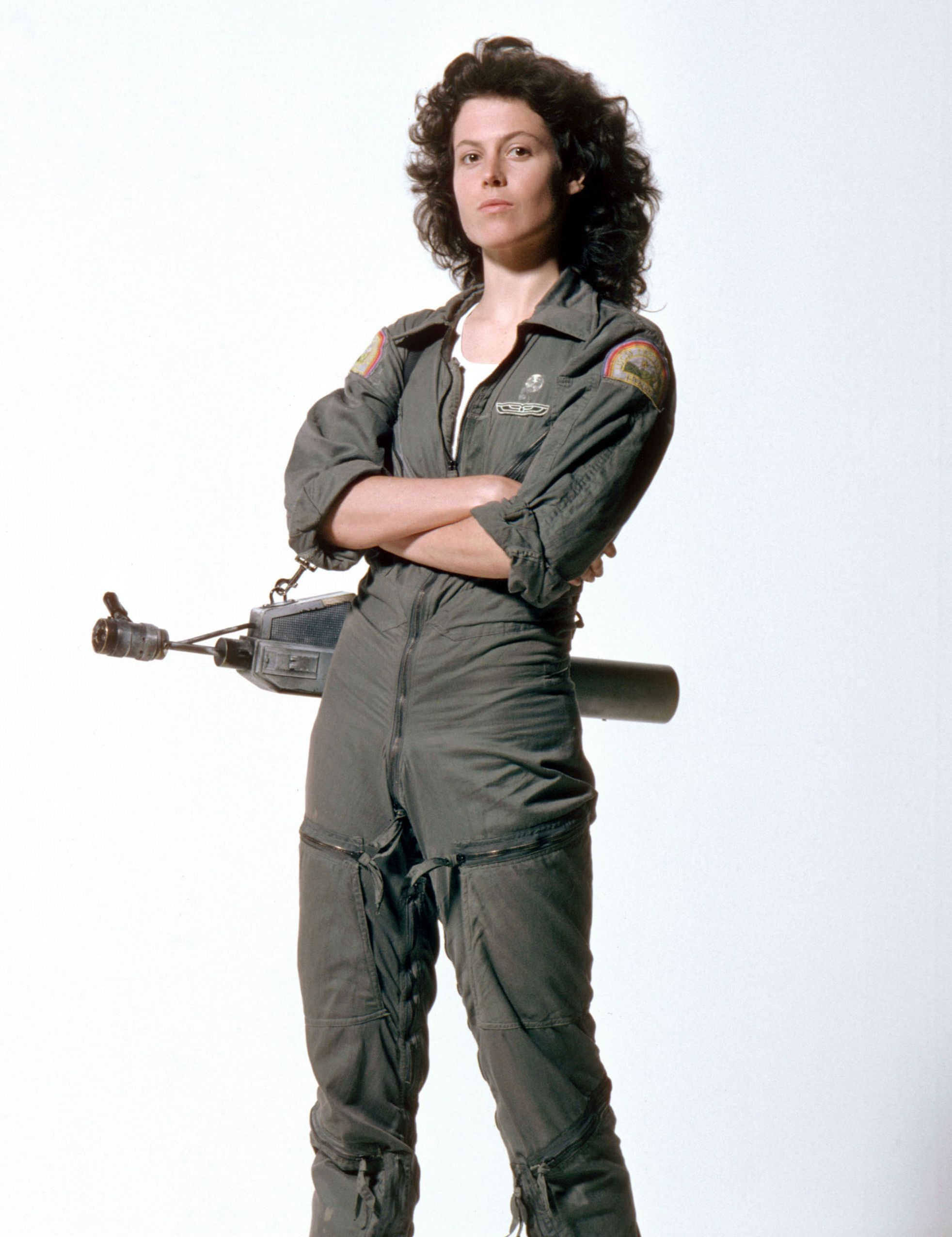