America has a minion!

You're nervous, to say the least. It's your first time being granted insider access to the White House: deep insider access, past the House and Senate, past the Vice President, even beyond the President himself. Your press pass has been scrutinized half a dozen times by men in crisply-pressed suits and dark sunglasses; they make hand gestures to one another and mutter unintelligibly into their discrete bluetooth earpieces, only serving to unnerve you more. What have you gotten yourself into? Everything seems so austere and well-manicured; well, you think to yourself as you and your escort step up to your seventh barricade and the most terrifying looking Secret Service man yet, you are meeting the most important person in the country.

"Are you a legal citizen of the United States?" Yes.

"Have you ever been convicted of a felony charge of any kind?" No.

"Have you traveled outside of the country in the last two years?" No.

"Are you now, or have you ever been, a member of the communist party?" No.

You don't know what to say; your mouth wordlessly opens and closes. Your escort answers for you, cool and collected behind his sunglasses: "Yes. Could you add two malted milkshakes to that order?" The Secret Service man nods and and pushes a button on the wall, one that sends a loud, blaring alarm throughout the entire room, before standing aside and granting you access to the previously-locked door behind him. You let out the breath you hadn't realized you'd been holding and square your shoulders before your escort opens the door and you step inside.

"Dudes, it's about time you got here!" 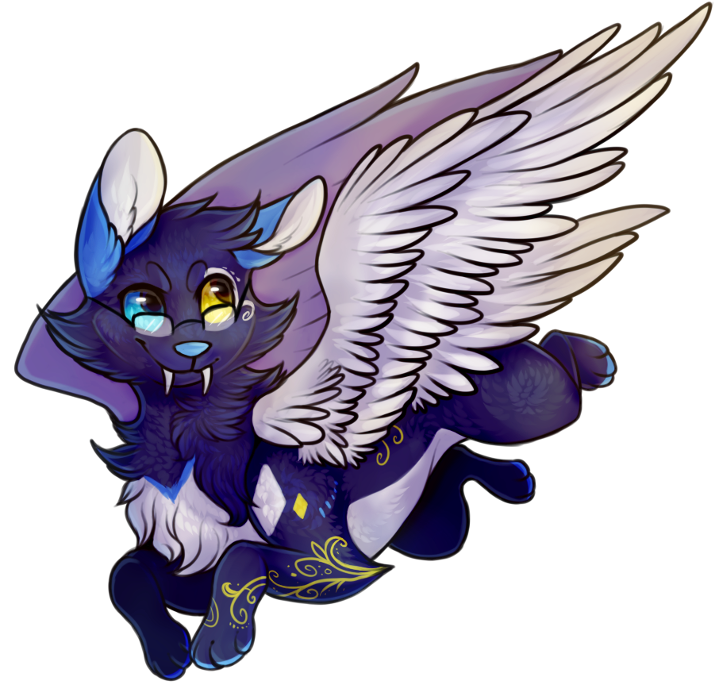 Whipped Cream Coated Pretzel with a Cherry on Top

Blueberry Pie Slice on a Stick

Cherry Pie Slice on a Stick