Ji Indur has a minion! 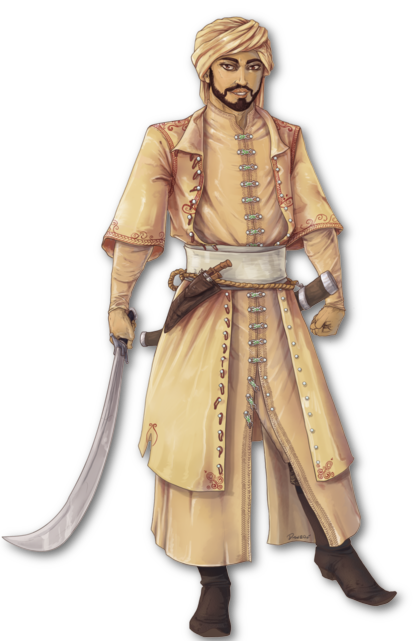 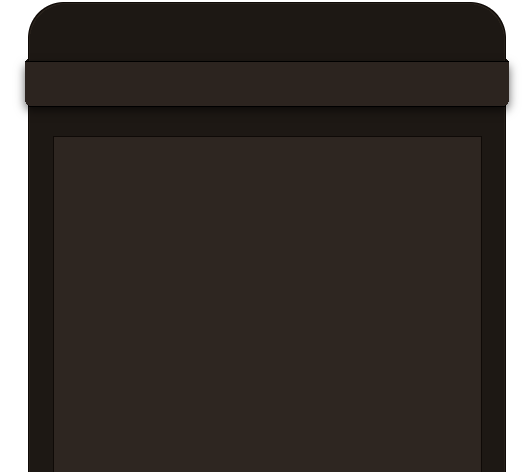 Pet overlay and human art by

Moran.
King of Pirates
I am Ji Indur, one of the Nine, king of the pirates and I hope you're not too attached to your possessions as they might become mine soon enough.

I was born on a ship. At least that's how all good pirate stories start, right?
I hardly recall my mother or my father as I did not stick around home for long. It's hard to remember after having lived for ages. I think I ran away at the tender age of thirteen. I was a handsome little runt and I worked my way up from cabin boy to first mate. At some point I decided that I wanted to own my own ship. But not to carry around passengers or trade goods. I wanted something better. Adventure and riches and danger.
So a pirate it was. I escaped the gallows narrowly a few times. Managed to keep all of my limbs. No peg leg or eye patch for yours truly, no. Had to keep my handsome physique intact.
And then happened that one fateful day where I commandeered this ship which carried little booty but this shiny little trinket, a golden ring that was not meant for me but for a king somewhere on the other side of the ocean. But was I less of a king?
So I took it as my own and it took me. Took my will and made me fall under the power of the Dark Lord. I could be lamenting my fate now but what good would it do me. Trust me though, my dear friends, this was one ship and cargo I should not have touched.
Now I'm stuck at Minas Morgul with the other Nine and life can be terribly dull at times. Ren the Unclean
Heavy weights the guilt on my shoulder for I am the forger of your fate.

Galvin
Leader of the Nine and gardener. Odder things happened I suppose. Uvatha
Wolf among wolves, leader of the pack. He stole your mind but not your courage.