Galvin has a minion!

Is it true what they say about repent? Can a damaged soul be brought back to light or is there a time when it's too late? 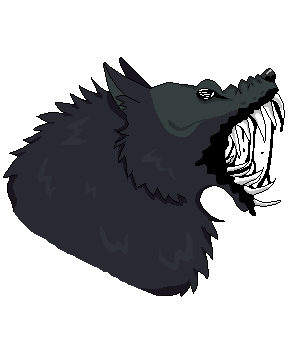 When I first opened my eyes I knew what was out there. I couldn't see anything, for darkness had spread her mantle all over my eyes. But I could sense it. I was lying there for some time now, I can't tell you the exact time because I don't know for how long I was unconscious. All I know is it did take some days because of the aching pain rising from my joints the moment I tried to get up. I had a weird feeling inside my guts and I knew something was out there to get me, it was like I could smell it even though there was nothing in the air except for the stench of my very own self. Funny enough, I believe the putrid smell was coming from my rotting soul.
Even though I could not tell where I was, I had an idea deep inside. I mean, I know what I did in my life, when I was alive that is. I knew everything, my memories were fresh as if I lived it all the day before, I could see myself as if I was standing in the crowd and watching this fool make his own life miserable - yeah, that was me. And yeah I made several mistakes. One by one, as if brought close to me from my mind, dark figures would create life out of the pitch black surroundings. As I got up, I could barely think, all my muscles knew exactly what they had to do; and, opening my mouth as wide as I could, I involuntarily moved to the fight. They all tasted rancid and so sour, again, just as I thought my soul would taste. 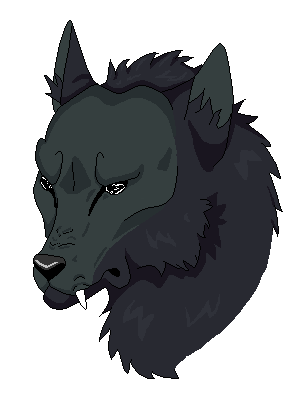 And as I ripped every darkened figure apart, they began to take shape as figures I knew in my life. My parents were there, and I teared them apart. My friends, my mentor, they were all being shredded to pieces as my teeth pierced every inch of their faces. And then there she was, the one being that despite being as light as a balsam to me, was surely the one that weighted the most on my mind. I stood quiet for a moment, dark goo dripping from my monstrous teeth. There she was and even thought she was made of pitch now, she was still so beautiful. I remembered everything from the moment I met her and the pain started to ache on my body again, from the insides of my bones to the very surface of my skin. She stared at me with those giant eyes, the same fading smile she would give me whenever I got home out of myself and treated her like she was nothing but a doll for my using. She was there yet, loving me, wanting to take care of me, and I was too much of a garbage myself to actually read through that smile. She needed me and I let her down. Multiple and multiple times in a row.
- "I'm sorry..."
And as I stared at her eyes, I could not move an inch. I could not care less about my upside down life, I had led that life myself and it was all on me. But to take it on her, taking her life with mine, that was the worst mistake one could have possibly make. I had no right. I was a fool for not allowing love, treating her like I did, when all I should have done was to protect and cherish that one being that loved me so much. I felt my tears come down as acid running from my eyes, and the longer I waited, the bigger her image would grow. I knew that if I ever wanted to repent and leave that void I was stuck in, I would have to make peace with myself and let her go. But she was so beautiful... And she was mine again. And this time, I would embrace her love. Even if that love now came from the resemblance of my angel carved in rotting dark goo. Even if the black goo grew stickier and stickier by the minute, at least it means I can dive in a deep slumber again, conscience free, as she takes over my aching heart one more time.

Story and art by

Haiku;
A wish come true thanks to

Faith
What has become of you?