Neko-chan has a minion!

Nyaaaaaaao ~
On 20th June 2019, Neko-chan lost the fight against cancer.

Full Name: Neko-chan
Birthdate: 16 April 2004
Coat Color: Silver, white belly and socks, bits of brown and rose
Unique Traits: White spot on right thigh, brown nose, long hair, petite frame
Name Origin: If you guessed Kuroneko-sama from Trigun, then you are correct! However, "Kuroneko," means, "Black Cat," in Japanese and Neko-chan was mostly silver so she was basically just named, "Cat." Which, of course, became quite a hilarious joke throughout her life because she technically never had a name!
The Real Neko-chan: (Drag and drop to the URL bar in order to see a larger image) 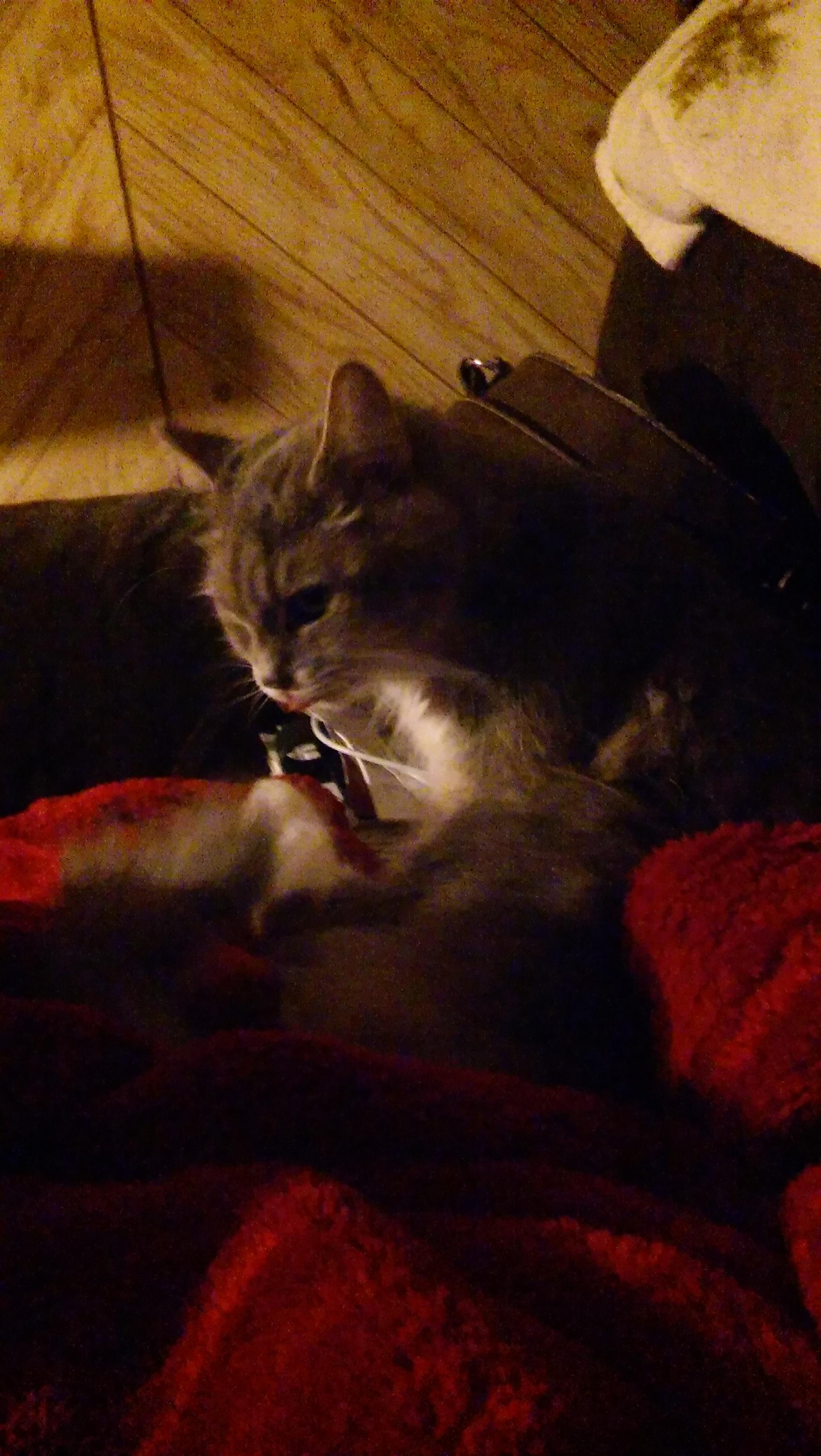 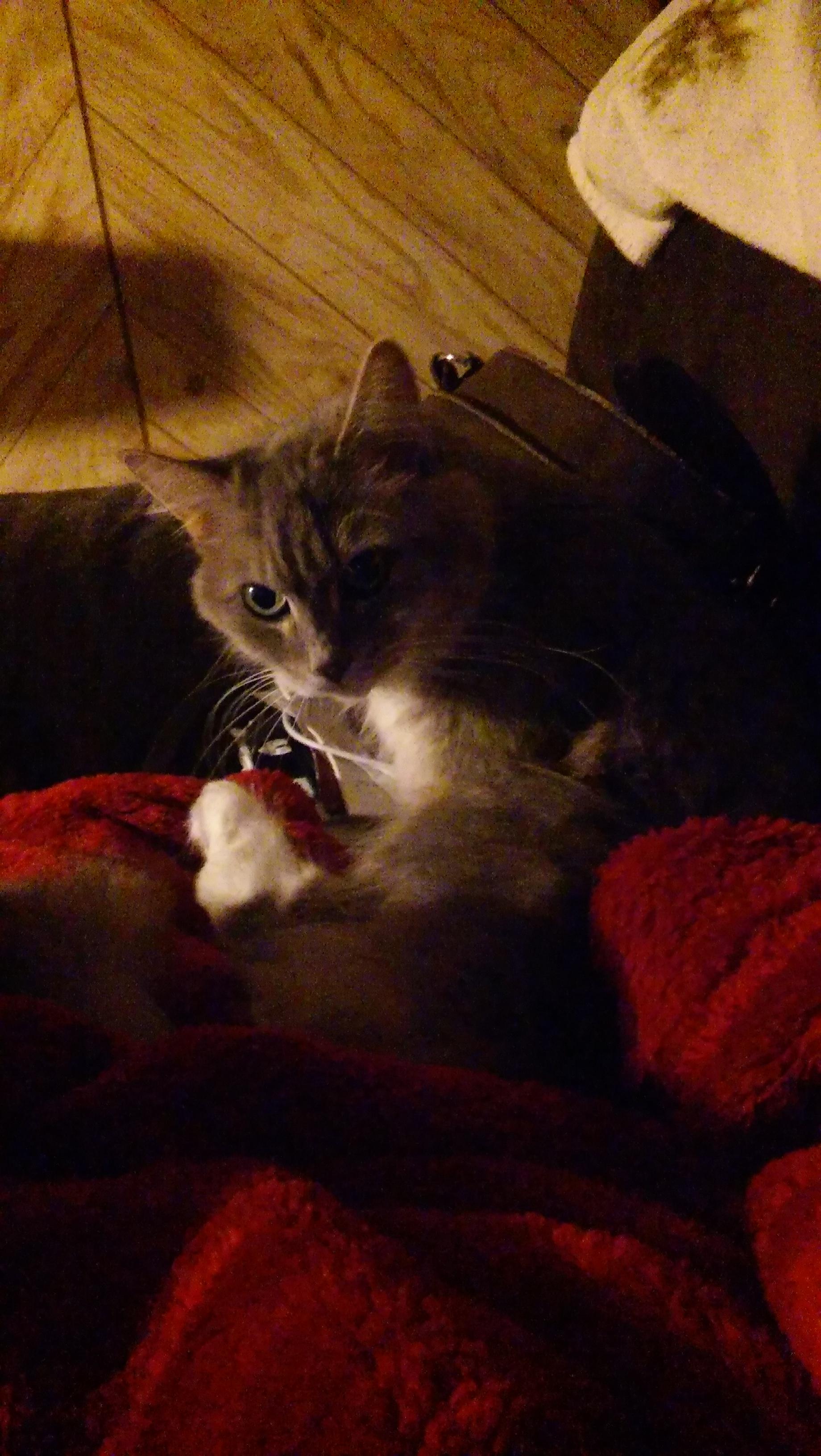 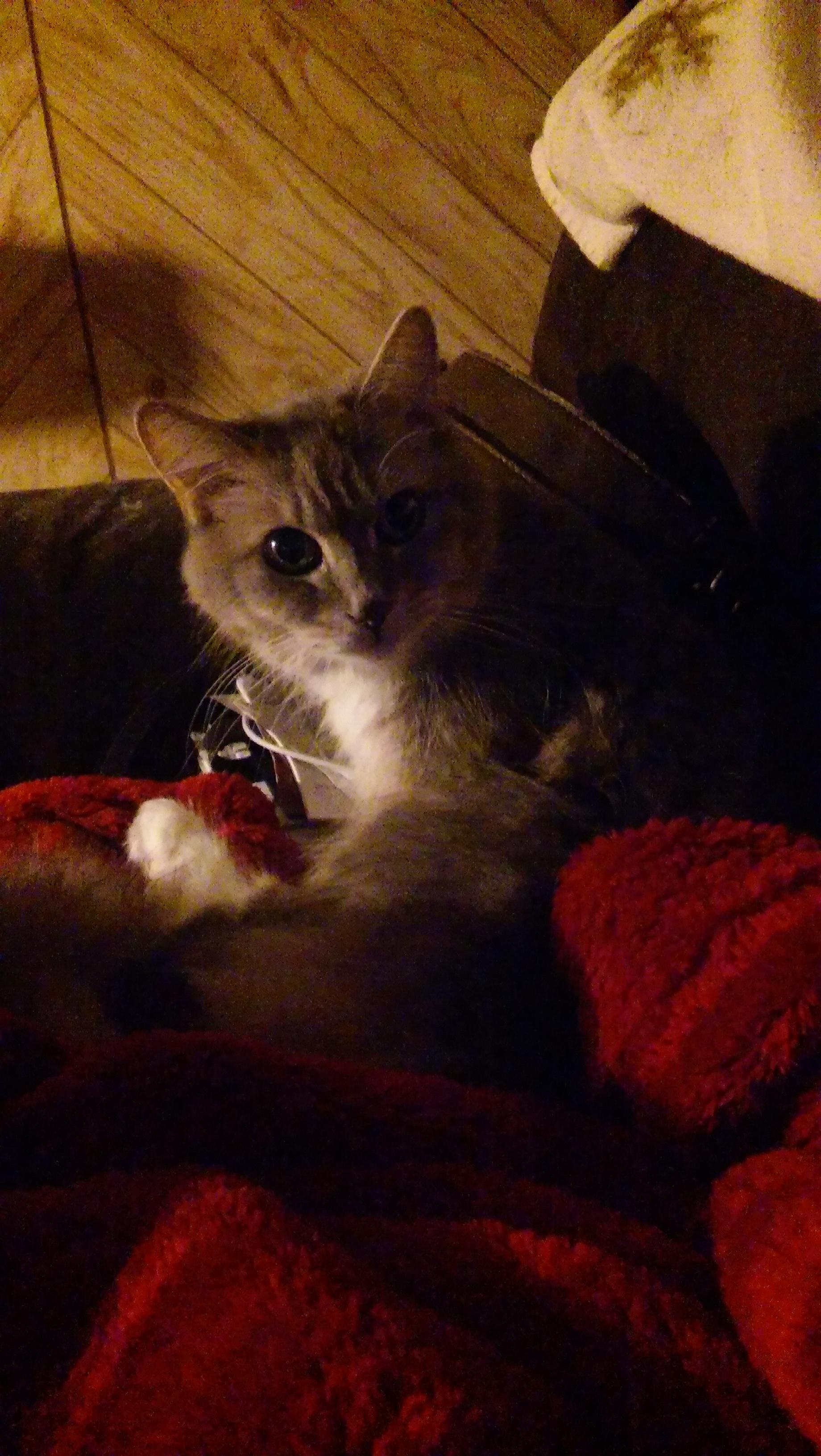 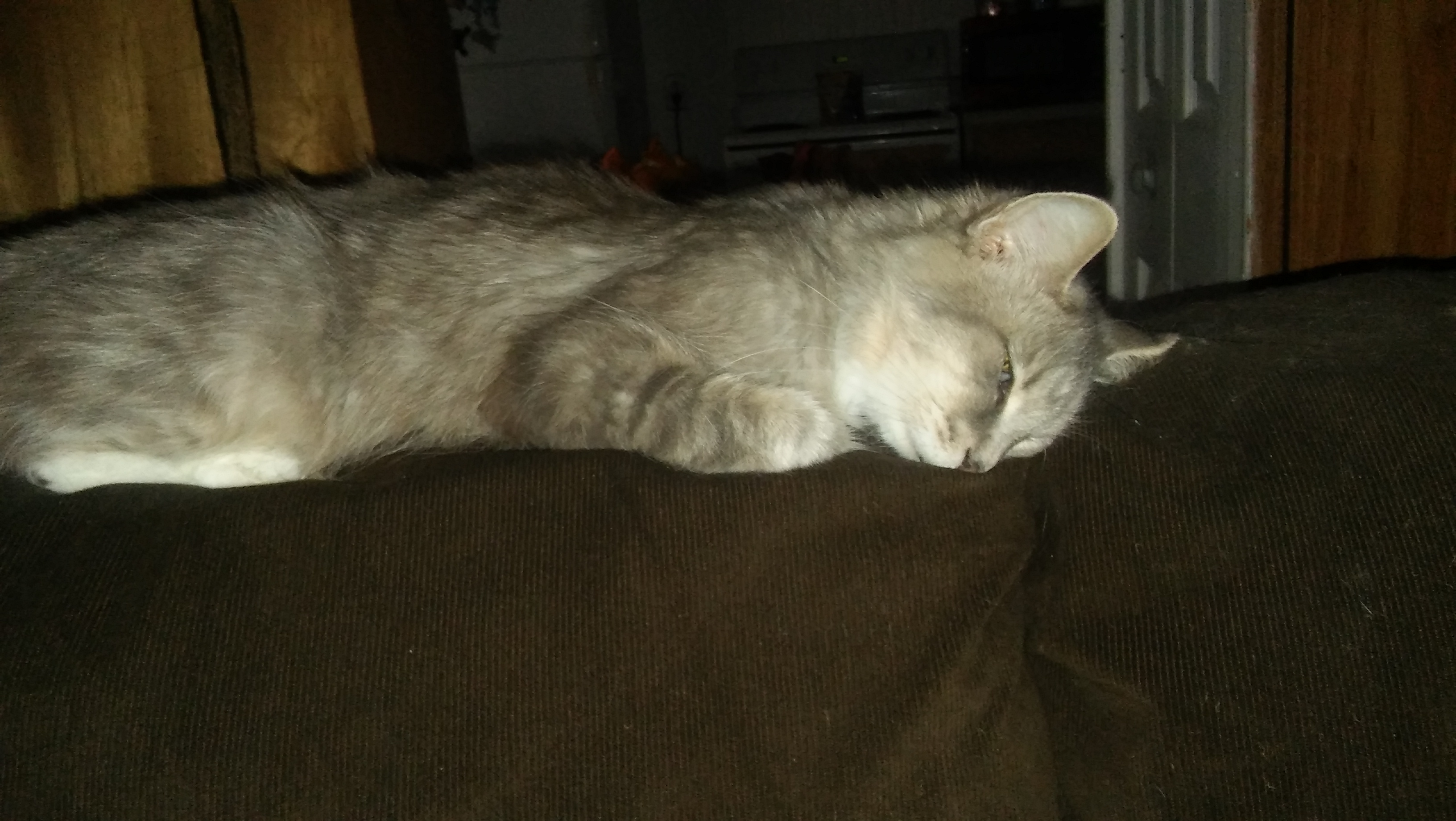 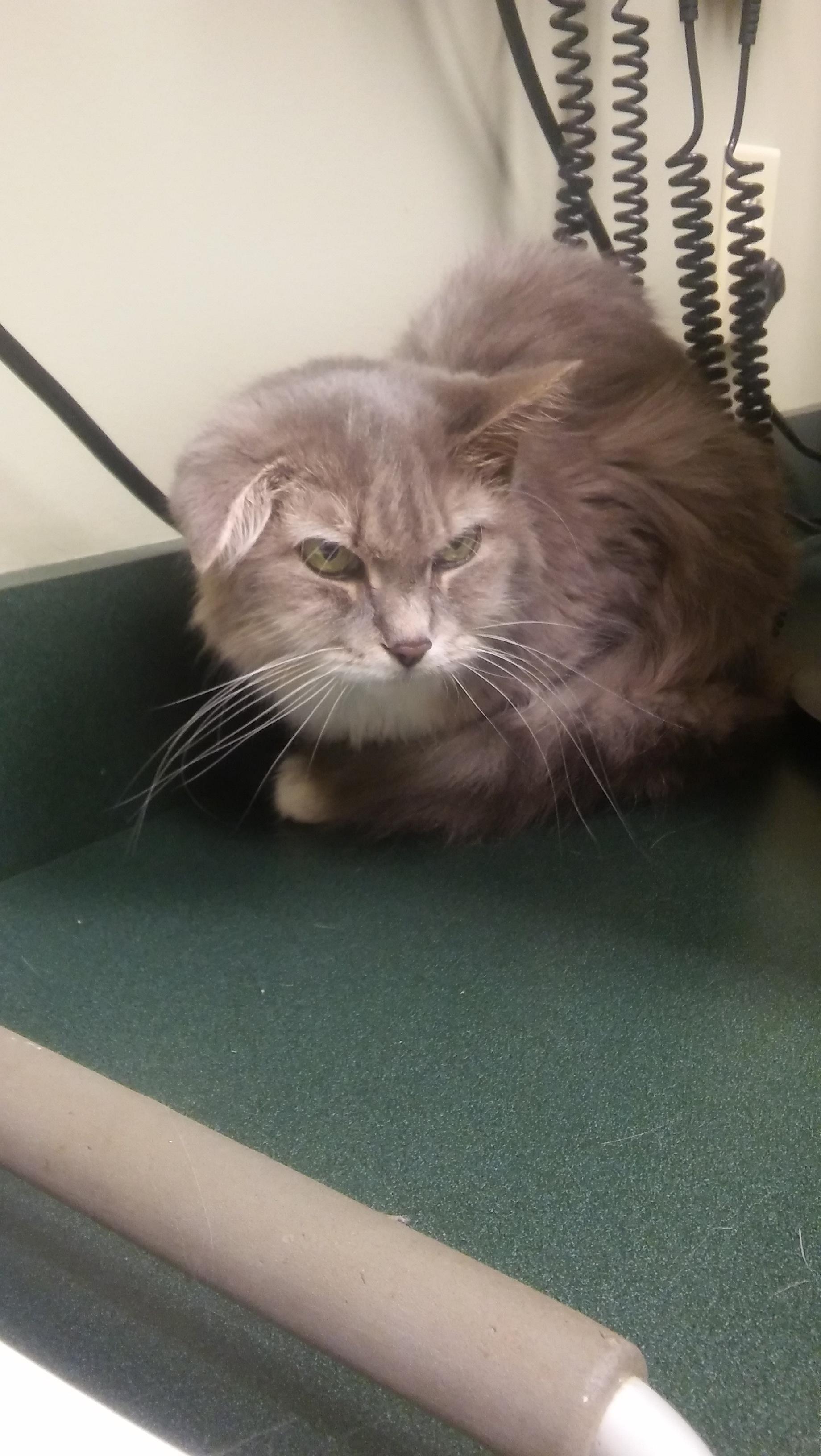 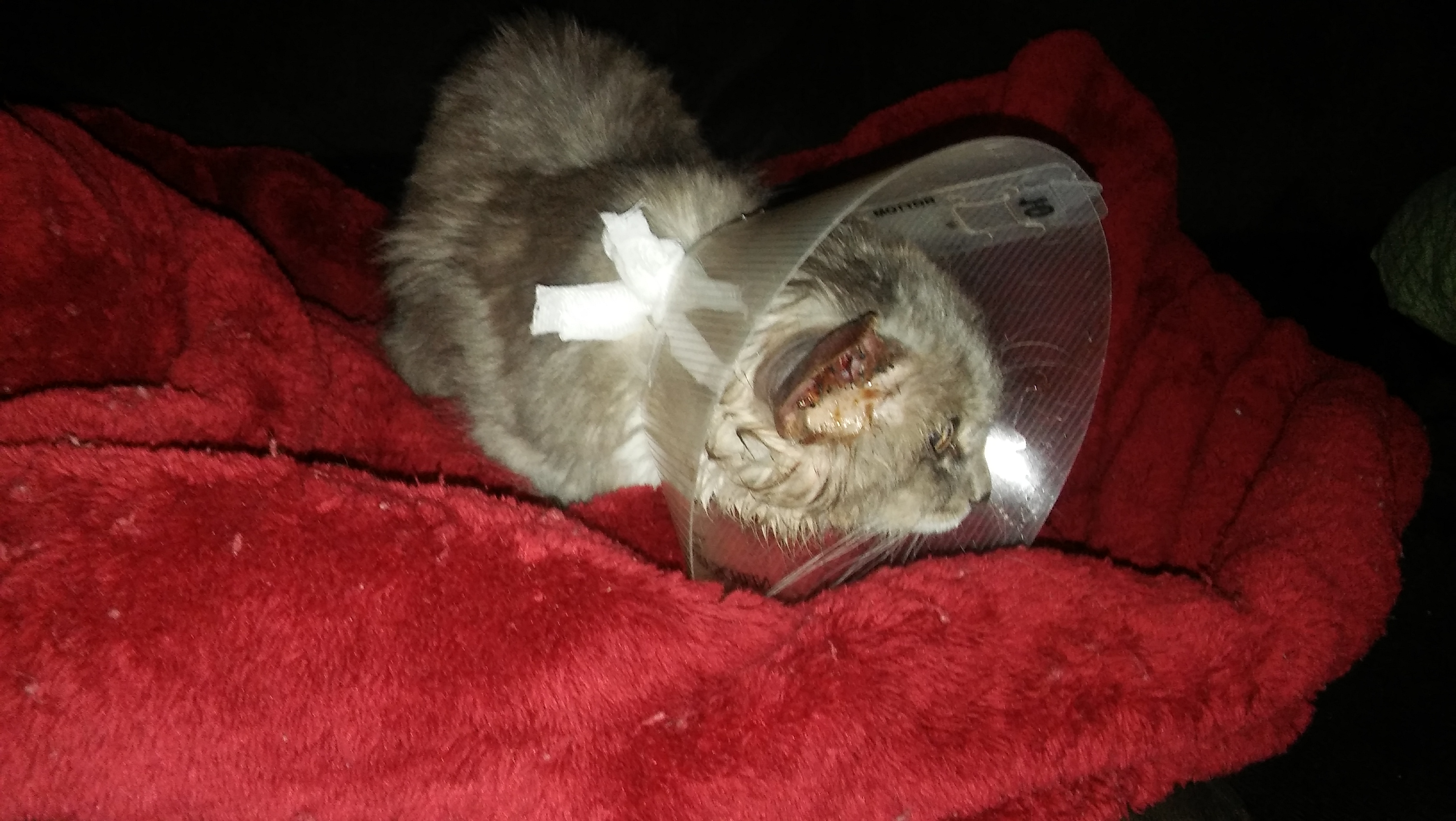 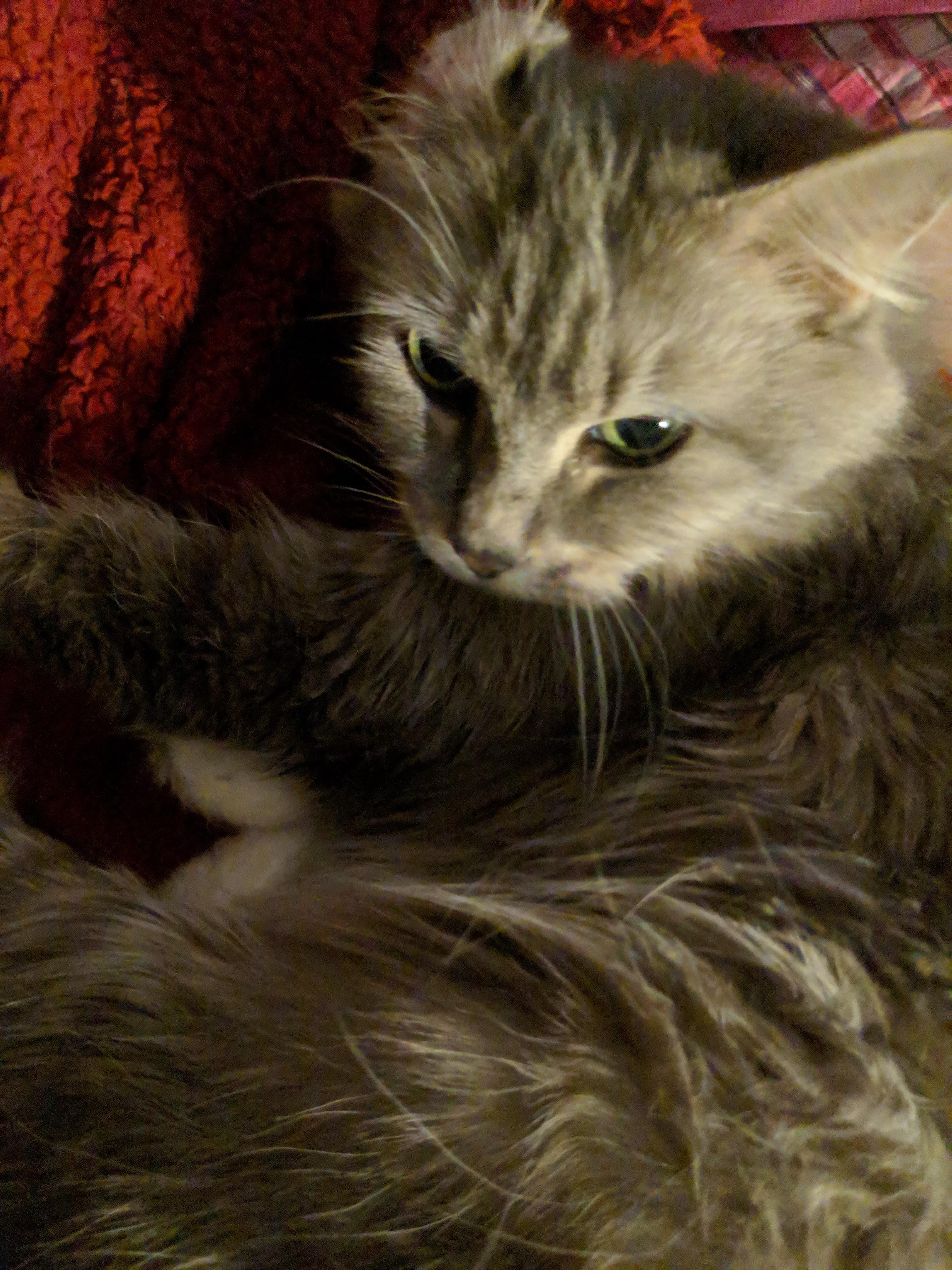 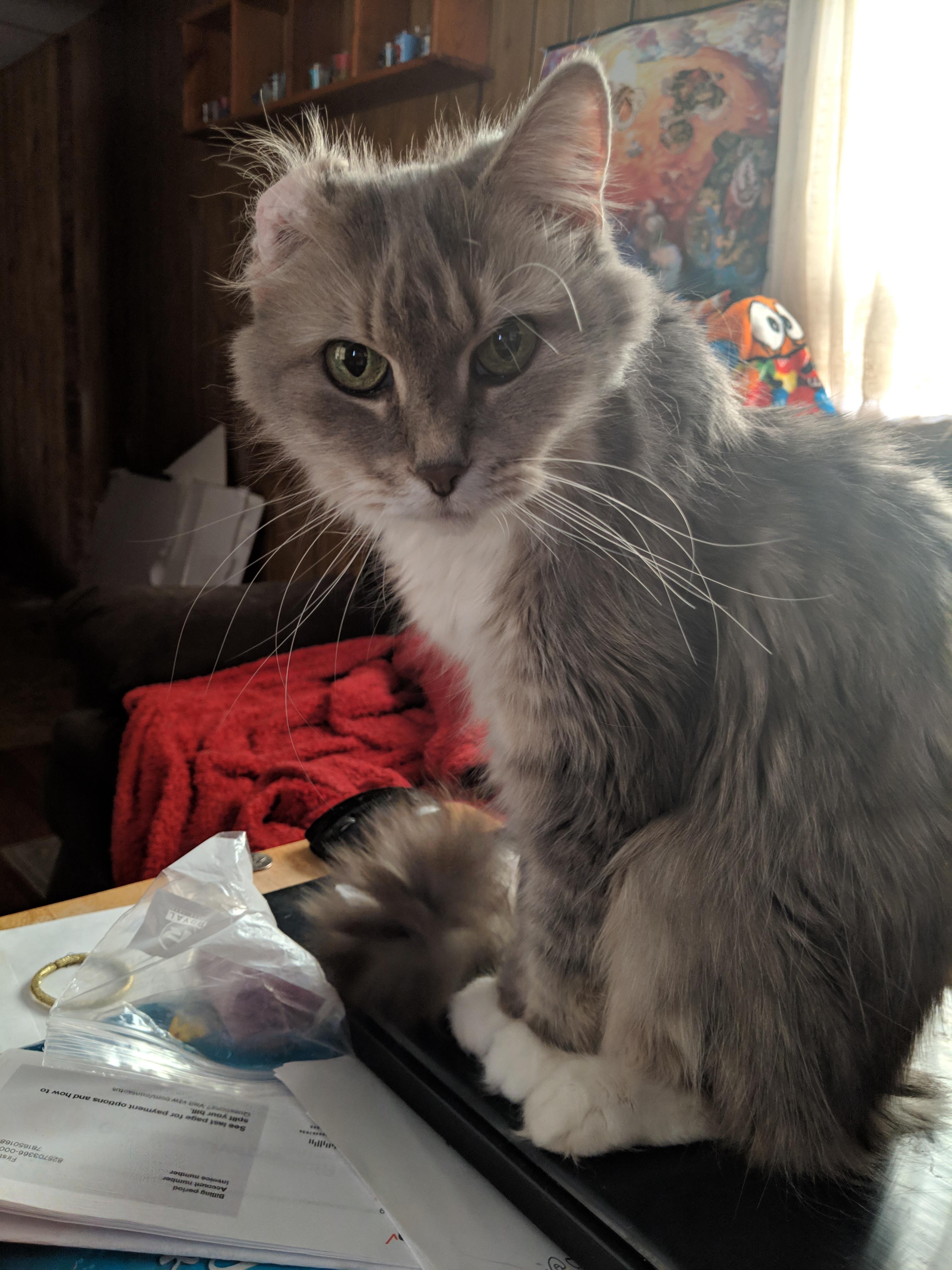 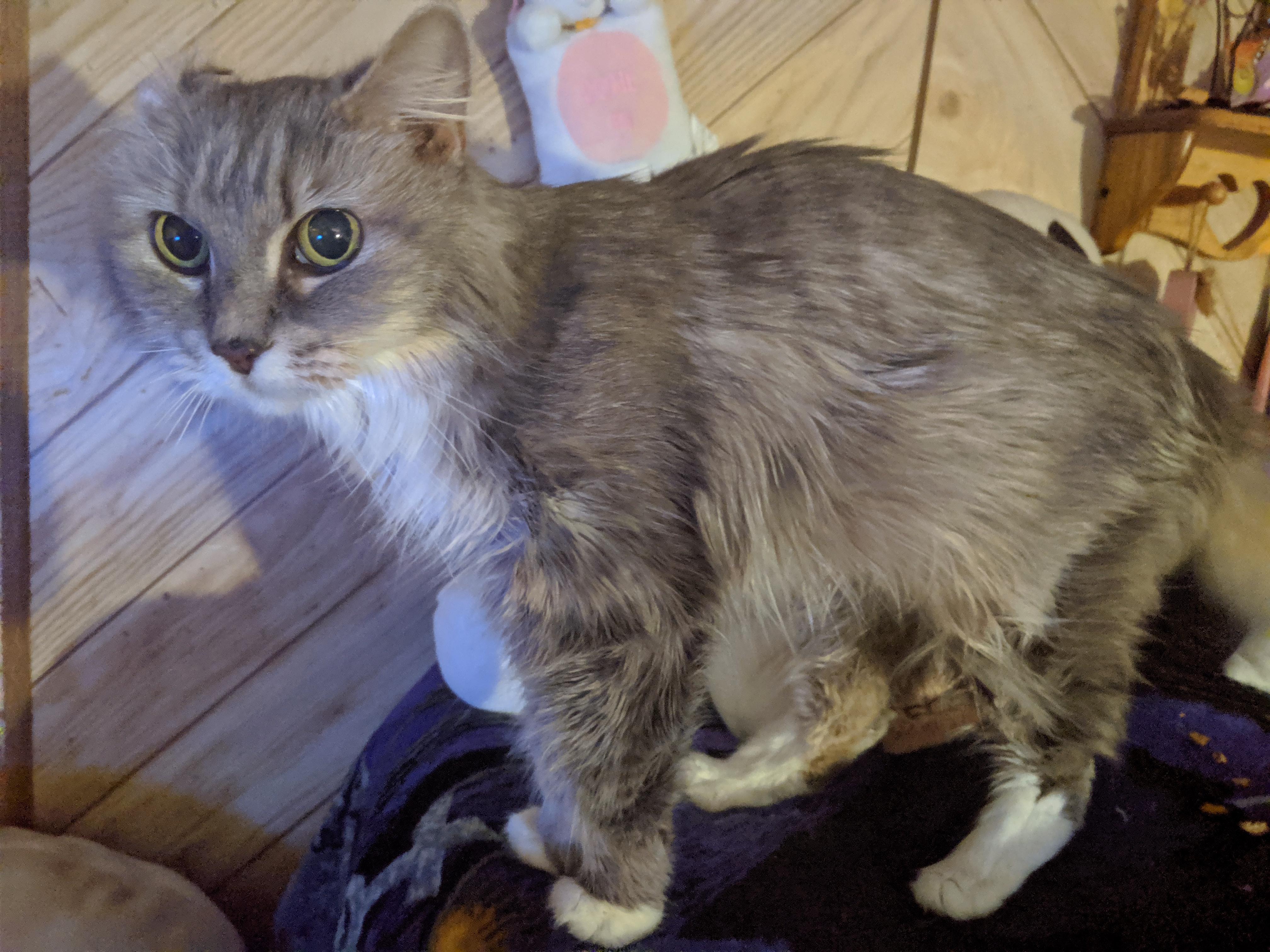 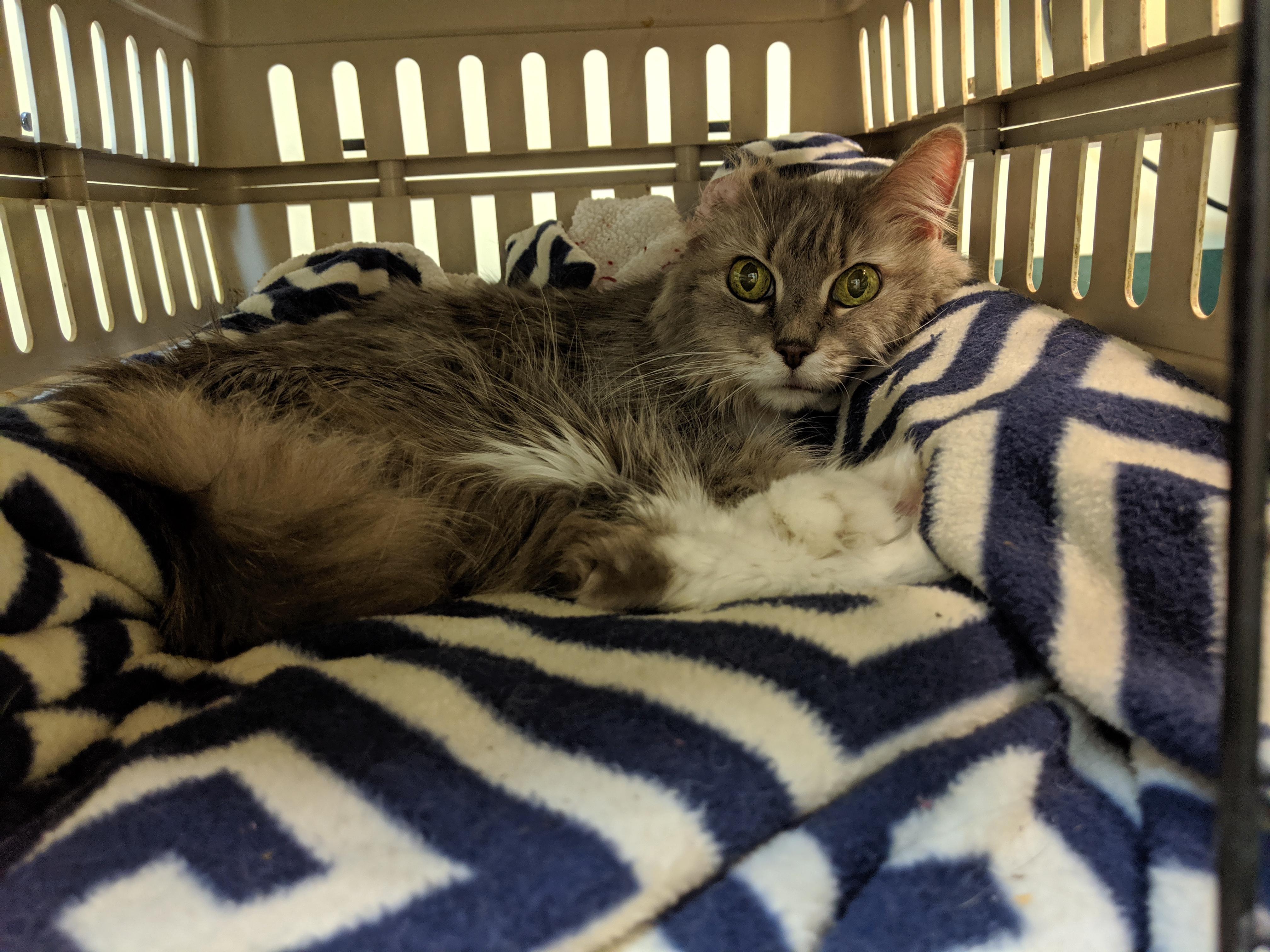 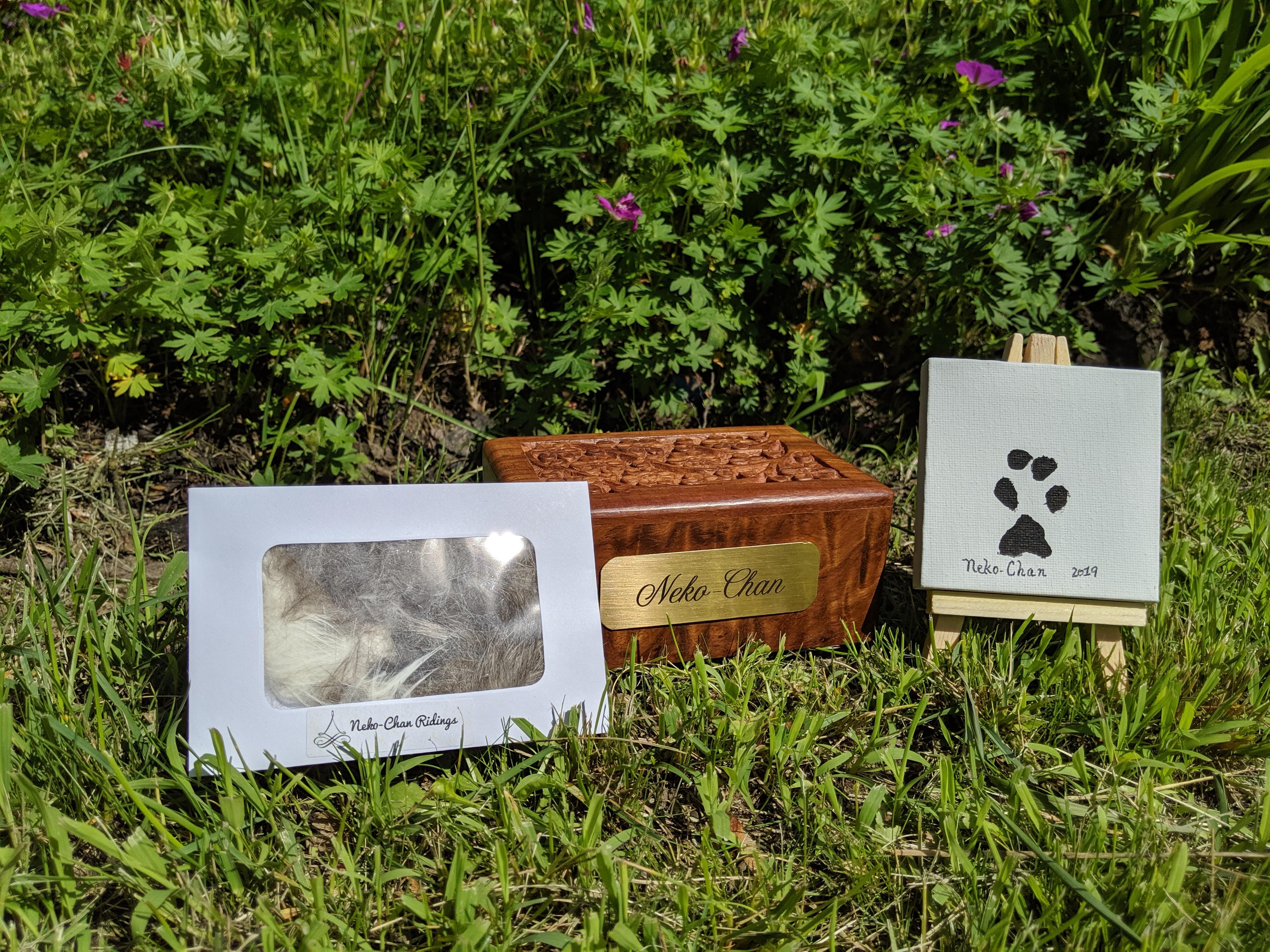 More images are definitely to come because I had Neko-chan during the period when we frequently used film and most of her kitten pictures are physical photos (if they haven't unfortunately been lost).

Credit:
Profile coding and story done by me with code repair help from Hongske.
Overlay done by Lee/Rott.
Top GIF is from the anime Trigun.

Binx in a Luminaire Tree

Carok
Cat in a Party Hat