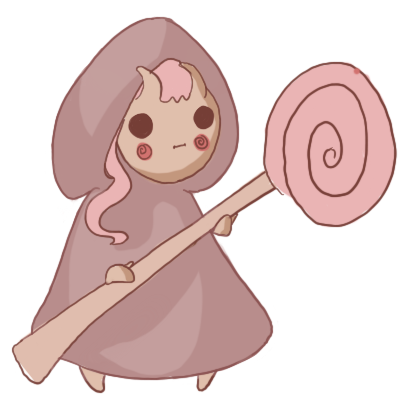 art, profile, and story by me (

(pst! you can get this profile template) 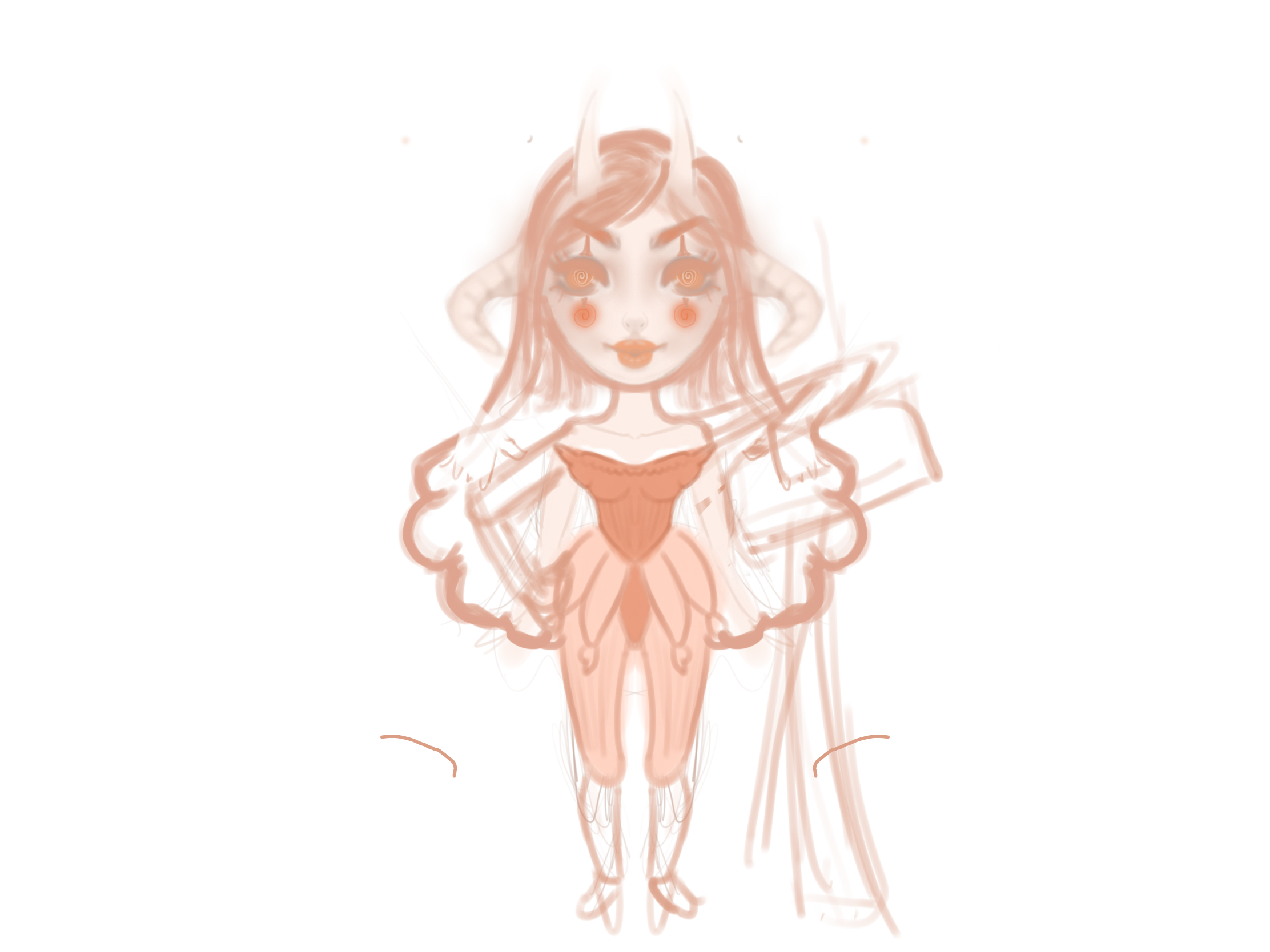 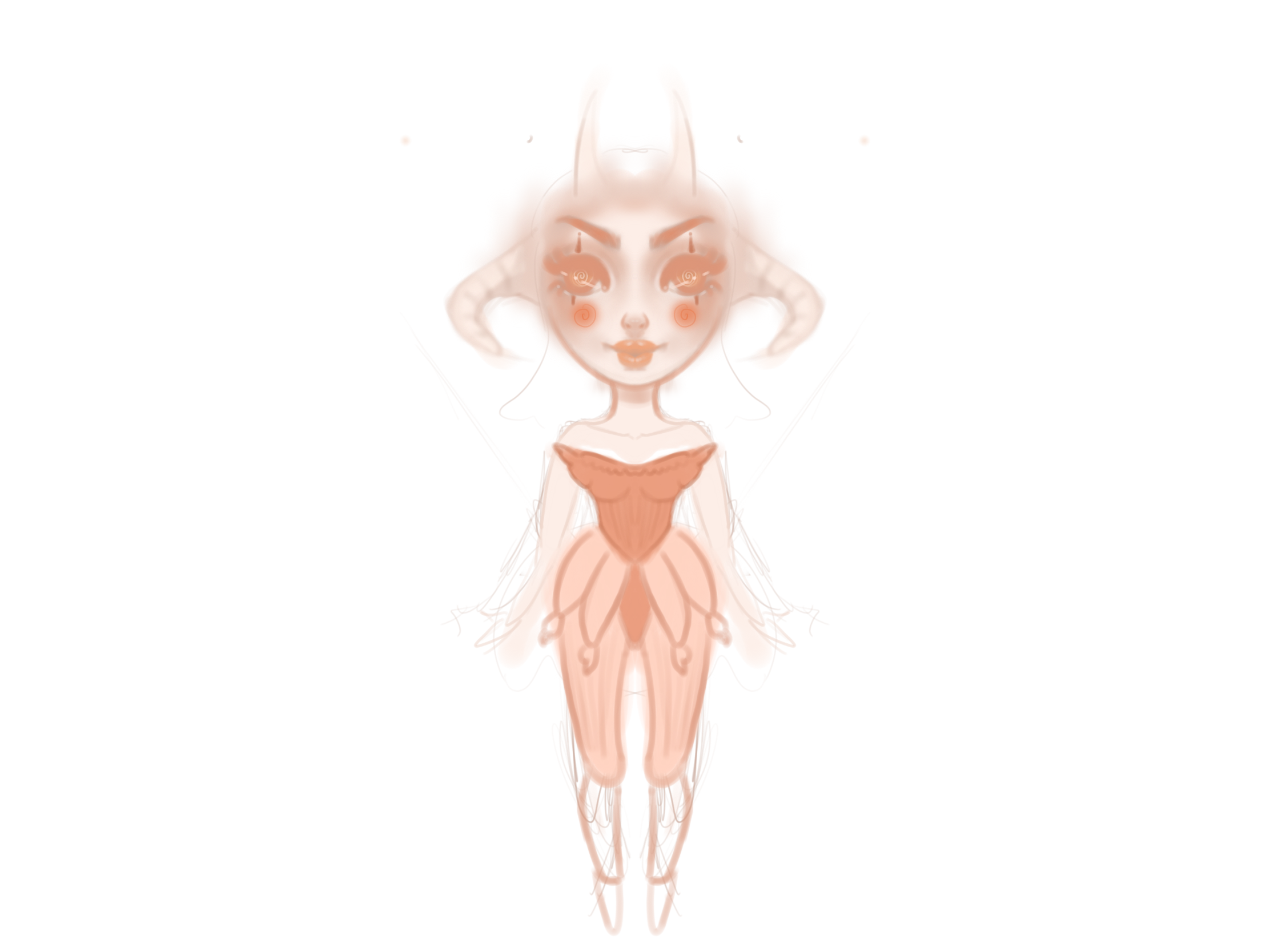 Hear, hear! All rise for ms. dread juggernaut, formerly dread jester. We are here to witness her promotion from court fool of His Honor, archdemon carnivale, to warden of the seventh circle of hell (violence).

Ms. Juggernaut wields a giant mallet, which she uses to pound naughty people in the head with (boink!).

When she is not performing with the seventh circle troupe, Ms. Juggernaut spends her time day-tripping to the upperworld to drag the souls of wretched criminals down to hell. She gives them a good pounding on the head with her mallet on the way down -- don't you worry! (Applause breaks out in the audience.)

more notes
- story is her promotion to warden
- something weird/funny befell the last warden
- inspired by the fool/jester trope.
- she was previously owned by the archdemon carnivale and served as his fool. she was the butt of everyone's jokes and often tripped, smacked for humor, etc.
- now she has severe anger management issues but was promoted to warden of the seventh circle of hell (violence) where she takes out her own violent tendencies on the souls of criminals she has dragged down.