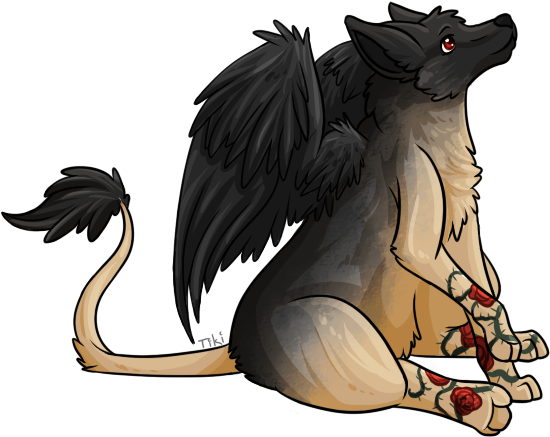 A former nomadic mage from the desert who found a home in the misty forests far from her homeland. Her travels came to an unexpected end in an old cemetery when she encountered its guardian, a serious Montre named Keni who was initially frosty towards her. Her charm and quick wit eventually broke through the ice, and over time the two grew closer, Tali often accompanying him as he moved between the graveyards he protected. The two soon became parents to a son, Raegan, and a daughter, Deirdra. Their joy was quickly tarnished when Deirdra passed away shortly after birth, a loss that devastated them. They devoted themselves to raising Raegan, and later his younger sister Waynoka, but will forever mourn their lost child.