Growing up, Emery always knew he wanted to do something with fashion. His parents had been pushing for him to do something that'd make him rich, like accounting. Once he went to college, he tried it for a few semesters, but he found no real passion for it. So on a whim, he decides to take an Introduction to Fashion class, and he falls in love.

His passion is invigorated, and he decides at the end of the class this is his calling. He doesn't care if his parents aren't going to be pleased, this is what he's going to do.

It's been years since he's graduated and he now owns his own fashion boutique. He makes extra clothes for the sick children at the local hospital, and on a delivery day that should have been a normal one, he bumps into the most beautiful man he's ever met.

Good thing Emery's not one to question fate.

he never once saw anything wrong with the man who so easily captured his heart, for all he ever wanted to do was to help make him feel happier and healthier. 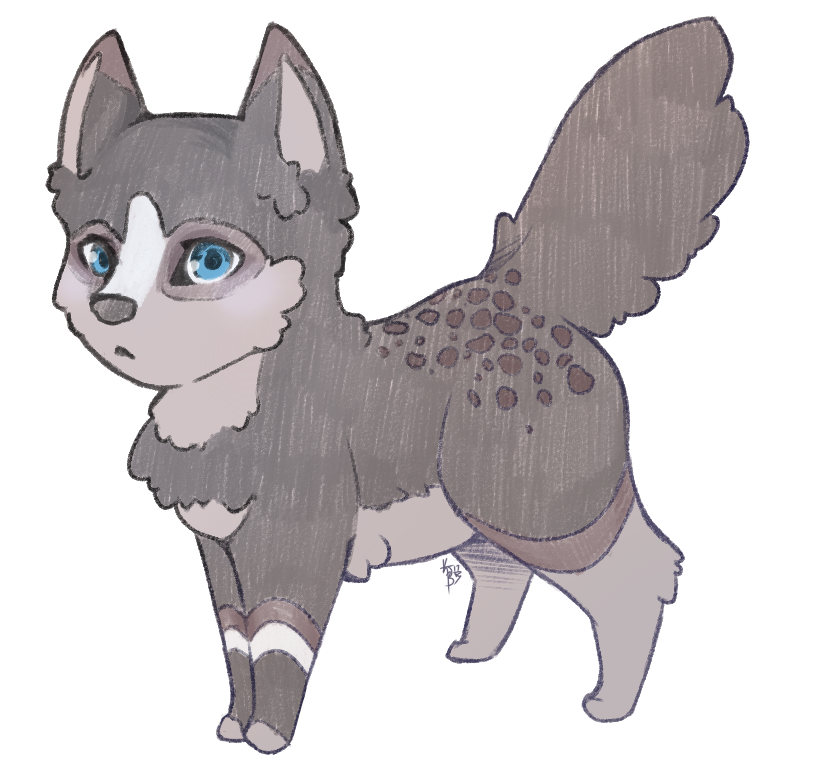 Recovery
Are you kidding me? I'm the lucky one! Caulfield
Nonsense, you'll have the man of your dreams swooning! Roderic
Don't you think Eric would look nice in this? Jaysen
Yes, you're perfect! When can you come in for a fitting? Ludicrous
When you told me you needed a suit for a show I didn't think you'd mean an actual award show. Dempsey
I think if you wore this outfit you and Dorian would look dashing together. Tricky
Hah! I always knew you'd be a gossiper.